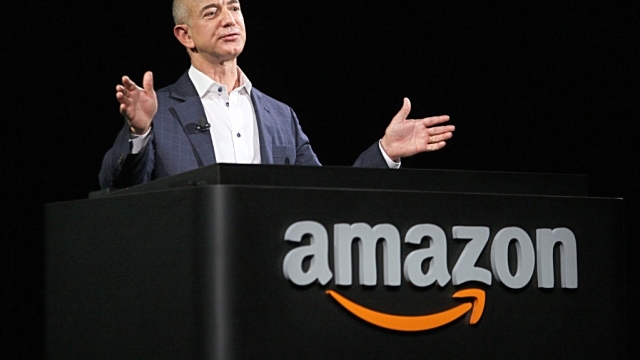 Amazon’s AI solution for conducting recruitment was reportedly shut down as the system was alleged male-biased, reported Business Insider.

BI quotes reports that suggest that Amazon had hired a Scotland based engineering team for making its recruitment automated. Almost 500 computers were created that would cluster the candidate’s resume and pick up suitable ones using certain keywords.

They were each taught to recognise some 50,000 keywords that showed up on candidates’ resumes. The algorithm learned to assign significance to skills that were common across IT applicants, such as the ability to write various computer codes.

However, the recruitment engine was diagnosed with having the trouble having a male bias. The reason may be attributed to the larger number of male applicants who have submitted their resumes to Amazon for over ten years.

Efforts were made to sort out the issue; however, Amazon was not sure whether the tweaked system was completely gender neutral. Following this, the e-commerce giant is reported to have dropped the system altogether.

Reuters has quoted Amazon officials saying that they used the AI system as a reference and has never solely relied on the system for the recruitment process.

Worldwide employers are looking for harnessing technology to widen the hiring net and reduce reliance on the subjective opinions of human recruiters.