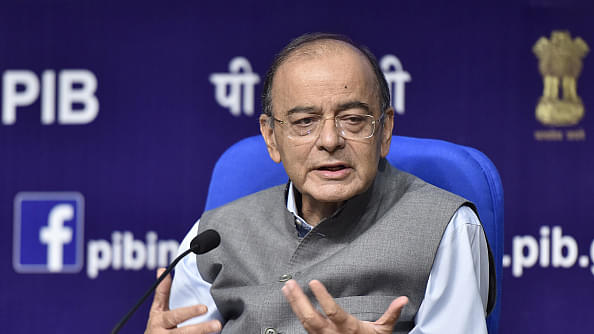 Former finance minister Arun Jaitley is haemodynamically stable as he undergoes treatment at the Intensive Care Unit (ICU) of All India Institute of Medical Sciences (AIIMS) Delhi, Times of India has reported.

Jailtley was admitted to the hospital today morning (9 August) after he complained of breathlessness. He is being treated by a team of multidisciplinary doctors, as per a press release by the hospital.

Reports have claimed that he would be kept under observation for the next two to three days.