As 2018 Ends, Google Makes Public Its Indian Search Trends: The Surprise Is ‘Football’ Seemed The Most Interesting 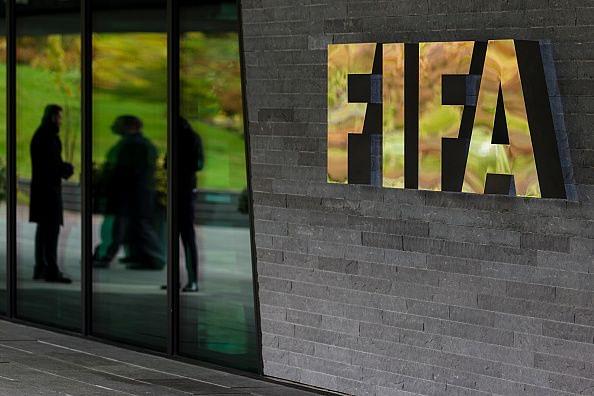 2018 is coming to an end, and like every year, Google has released the annual trends data. In 2018, sport-related queries have replaced entertainment as India’s top ‘googling’ obsession, reports The Hindu.

In the ‘ What is ....’ category, the historical judgement of Supreme Court legitimising homosexuality perhaps led to a huge peek of interest of Indians searching ‘What is Section 377’ and making it the top ‘what is ..’ search in India.

WhatsApp new features presumably confused many Indian users, with the ‘How to send stickers on WhatsApp’ turning the most searched ‘How to…’ doubt. ‘How to link Aadhaar with mobile number’ and ‘How to make rangoli’ follow the WhatsApp query to enter the top three.

Actors Rajinikanth and Akshay Kumar’s Robot 2.0 movie was the top search in the trending film of 2018, followed by Baaghi 2 and Race 3. Malayalam actress Priya Prakash Varrier, with her famous ‘wink’, is the most searched personality in 2018, followed by Nick Jonas and singer Sapna Choudhary.