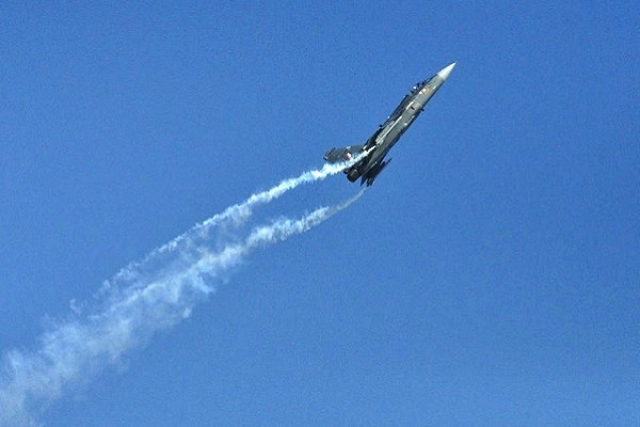 The Indian Air Force (IAF) has begun work on a fifth generation Light Combat Aircraft (LCA), while it continues to induct the Hindustan Aeronautics Limited (HAL) made LCA Tejas.

The prototype for the fifth generation aircraft is expected to get ready in the next 10 years, Zee News has reported.

The IAF currently has fourth generation fighter technology in form of LCA Tejas. The Tejas in itself is scheduled to get upgrades in its radar and avionics. Claims are also being made about efforts to integrate a made in India Kaveri aero gas turbine engine on LCA Tejas to substitute the US made General Electric engine.