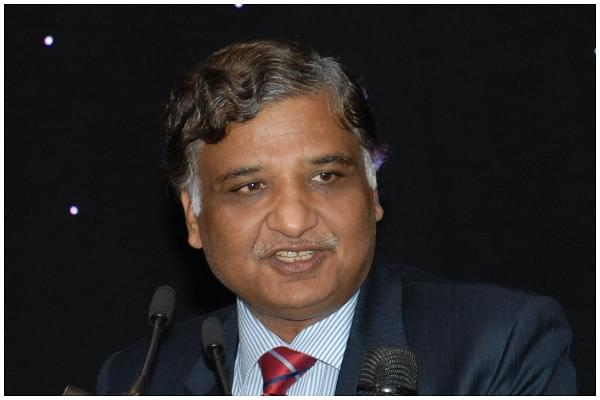 Samant Goel speaking in London. (The Punjab Society of The British Isles)

Prime Minister Narendra Modi today appointed Samant Goel, a senior Indian Police Service officer from the 1984 batch, as the new chief of India’s external agency Research and Analysis Wing (R&AW). An officer of the Punjab cadre, he will replace Anil K Dhasmana, who was appointed as the chief of R&AW in December 2016 and given a six-month extension a few months before the elections.

Here are five interesting things about him:

1) Goel played a crucial role in planning the February 2019 air strikes on a terror camp in Pakistan’s Balakot and the 2016 surgical strikes on terror camps across the Line of Control. In both these strikes, R&AW was involved in the selection of targets and generating intelligence.

2) Goel is known for his handling and reeling in of Rawalpindi-sponsored terrorism in Punjab when it was at its peak in the 1990s. He had also played an important role in countering Khalistani propaganda in Europe.

3) Before being appointed as the agency’s chief, Goel was handling R&AW’s operations branch. His first assignment in R&AW was in 2001. He has been on central deputation from Punjab Police since March 2001.

4) Having spent a considerable part of his career overseeing security, intelligence and the border range in Punjab, he is widely believed to have a good understanding of working of the Inter-Services Intelligence, Pakistan’s infamous intelligence agency.

5) Despite his low profile, his name had emerged during the recent infighting in the Central Bureau of Investigation. It was alleged that he had played a role in diluting the money-laundering case against meat exporter Moin Qureshi. However, no concrete proof of his involvement in the case has emerged.