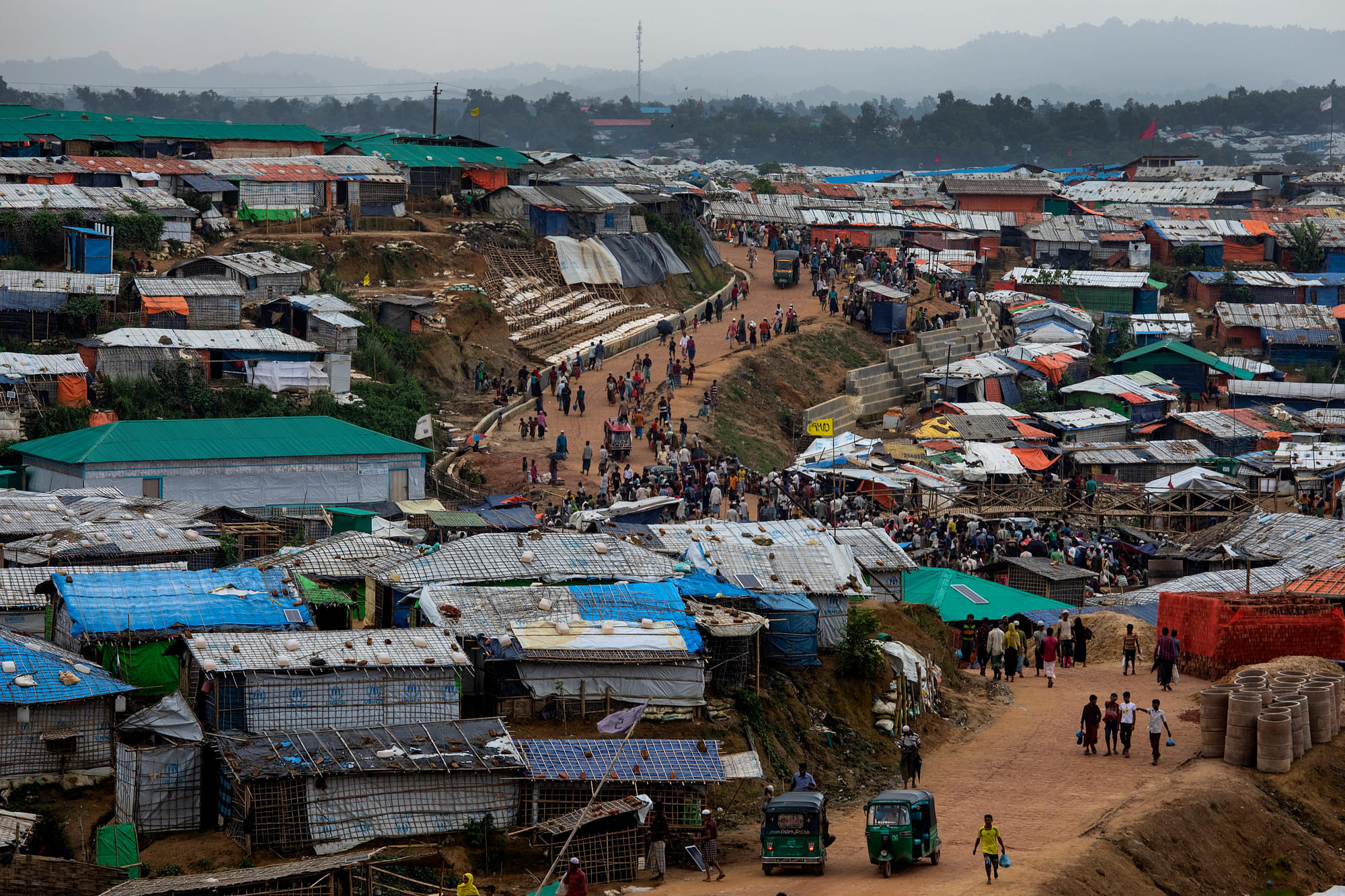 The government of Bangladesh has directed telecom operators in the country to stop providing mobile phone services to camps which are home to close to one million Rohingya refugees from Myanmar, reports AFP.

The decision follows a recent outbreak of violence in these refugee camps, and thus the government has justified its move on security grounds.

According to the police, Rohingya refugees are involved in a number of illegal activities such as smuggling from Myanmar, and the telecommunications blackout will also help curtail this.

Some criminal elements among the Rohingyas have also gotten involved in violence against Bangladeshi nationals; recently a Rohingya was killed in an encounter by Bangladeshi security forces in response for his role in murdering a local politician.