‘Bangsamoro’ Is The New Autonomous Muslim Region In Philippines 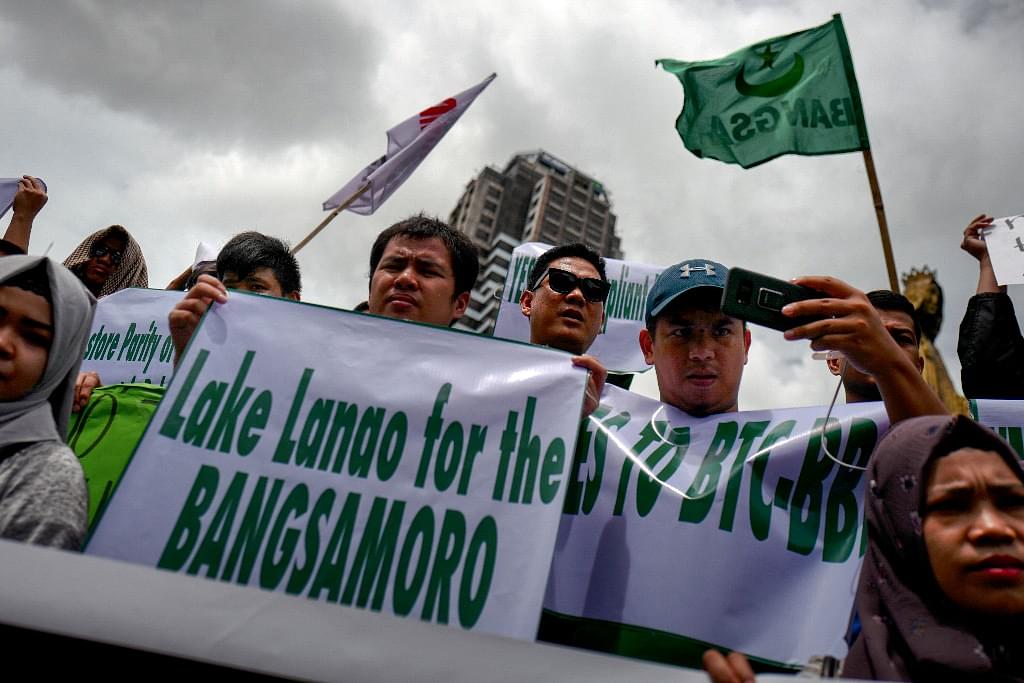 Philippines President Rodrigo Duterte has signed a law which provides for a separate Muslim region in the south of Philippines. This move is aimed at settling the unrest by Muslims, the Indian Express has reported.

Last year, troops had foiled an attempt by terrorists to turn Marawi city in the region into a strong hold. The autonomous region will be called ‘Bangsamoro’. The negotiations on this deal have been done for nearly two decades under four presidents. This week the bill was passed by both chambers of Congress.

The unrest by Muslims has resulted in leaving around 12,000 people dead and has brought the development of the country to a halt. The negotiations took place between the government and Moro Islamic Liberation Front though other Islamic State linked groups have been a threat to the country’s security.

The chairman of Moro Rebel Front Al Haj Murad Ebrahim has reportedly told that over 30,000 militants will be ‘decommissioned’ if the autonomy is implemented as mentioned in the deal. He also added that efforts have been going on to convert the militants to ‘productive civilians’.

An annual grant of $1.1 billion to $1.3 billion is expected to be provided to ‘Bangsamoro’ for enhancing the development in the region. Though western governments have favoured for an autonomous region, there are fears that the southern region may turn into a hotbed for extremists and radicals. Last year, some groups had sworn allegiance to IS when they had laid siege to the city of Marawi.