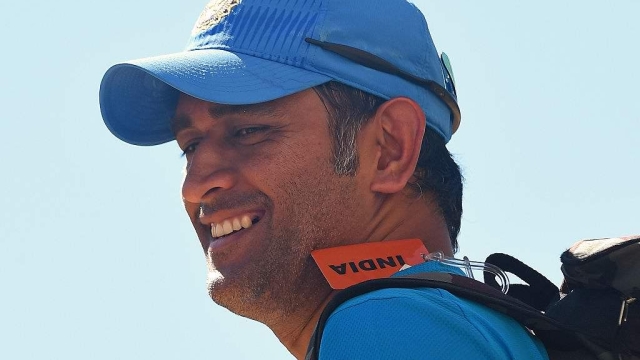 The Board of Control for Cricket in India (BCCI) has decided to firmly back Mahendra Singh Dhoni over ICC’s request to get him to stop wearing gloves inscribed with Indian Army Para Special Forces’ Balidaan Badge.

As per journalist Gaurav Sawant, the BCCI has decided to back Dhoni and has also written to the ICC regarding the matter. ICC Chairman Rajiv Shukla also backed Dhoni by asserting that the Balidaan badge is not a political statement.

As per a Times of India report, the BCCI has sent a formal request to ICC for allowing Dhoni to wear the gloves. BCCI CEO Rahul Johri too would be meeting senior ICC officials in England over the matter.

Earlier, the ICC had requested BCCI to get Dhoni to stop wearing the badge which honours the sacrifice of Indian Army soldiers, purportedly after considering it to be a political statement.

This order by ICC resulted in a massive social media backlash with #DhoniKeepTheGloves trending on number one in India. Various journalists and experts also posted on Twitter to explain why Dhoni has not done anything wrong by wearing the said gloves.