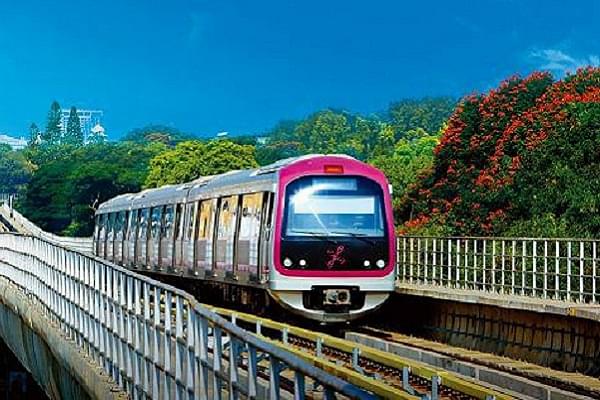 “We hope to complete work and testing by March. Next will be an inspection by the Commissioner of Metro Railway Safety (CMRS) and commissioning may happen in April, though we are still aiming for March,” BMRCL managing director Ajay Seth was quoted by Times of India as saying.

The elevated section of the Namma Metro’s south-western extension has seven stations. They are: Nayandahalli, Rajarajeshwari Nagar, Jnanabharathi, Pattanagere, Mailasandra and Kengeri bus terminal along with Challaghatta.

However, the Challaghatta section, which lies across the NICE Road, will be functional only by 2023.

IL&FS Engineering had been granted the work between Mysuru Road and Pattanagere section in April 2015. However, the company got embroiled in a financial crunch in 2018 and that impeded the pace of the construction.

Besides, reduced workforce during the Covid-19 pandemic led to the project being postponed further. The report cites sources as saying that track and electrical cable-laying works between Mysuru Road and Kengiri are completed. Moreover, 96 per cent of civil work between Mysuru Road and Pattanagere and 94 per cent of the same between Pattanagere to Challaghatta depot has been accomplished by October 2020.