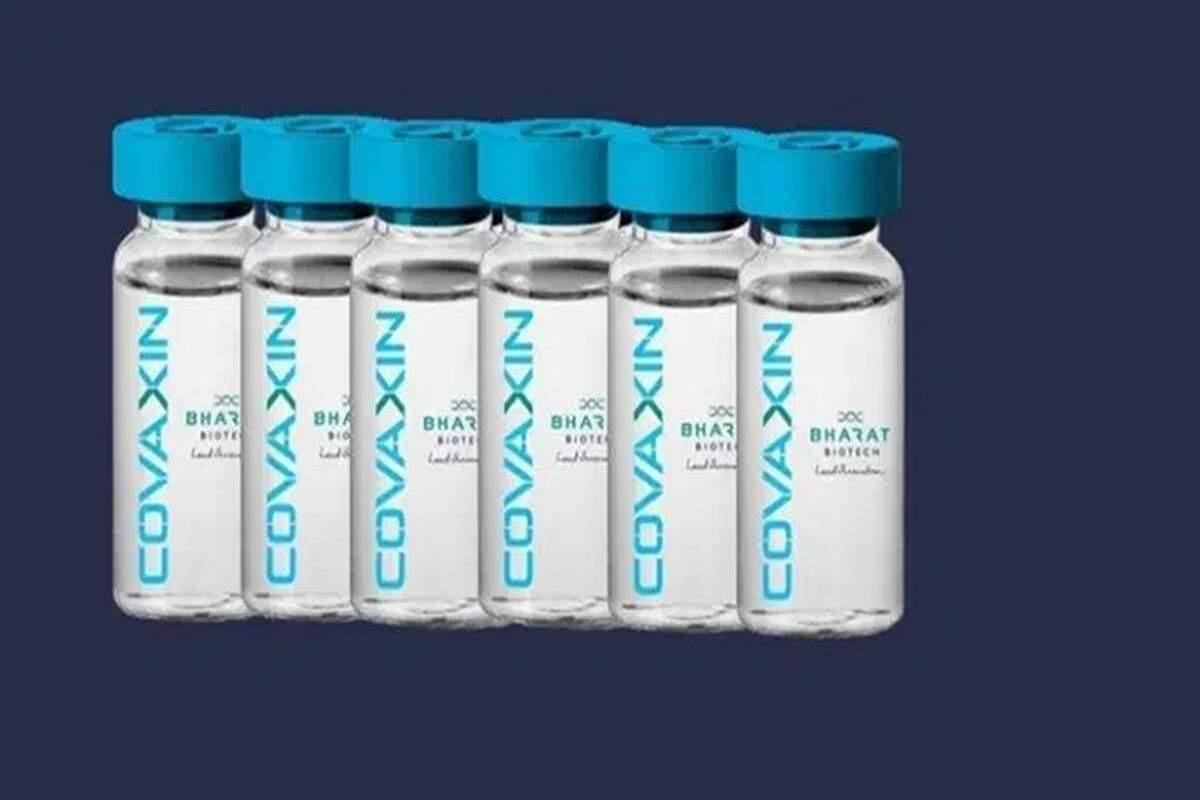 Bharat Biotech has completed the phase 2/3 trials of Covaxin for vaccination of children aged under 18.

The company will be submitting its data to the Drug Controller General of India (DCGI) in the coming week.

Bharat Biotech MD Krishna Ella confirmed about the data analysis regarding the trials is ongoing and will be filed in soon.

“Paediatric Covaxin just completed phase 2/3 trials. The data analysis is going on. We will be submitting the data (to the regulator) by next week. The number of subjects (volunteers) is touching 1,000,” he was quoted by the Press Trust of India (PTI).

Moreover, the second phase trials of the company’s intranasal Covid-19 vaccine will too conclude towards the end of September. Apparently, the intranasal vaccine evokes an immune response in the nose, which is considered to be entry point for the virus in the human body.

This vaccine is undergoing trials on about 650 volunteers who have been segregated into three different groups for the procedure.

Ella also put light to the fact that the production of Covaxin is increasing in Bengaluru and hence the company will be supplying 55 million doses of the vaccine in October as compared to 35 million delivered in September.