Big Boost To Iron Ore Mining In Karnataka: NMDC Will Resume Work At Donimalai Mines After A Gap Of Two Years 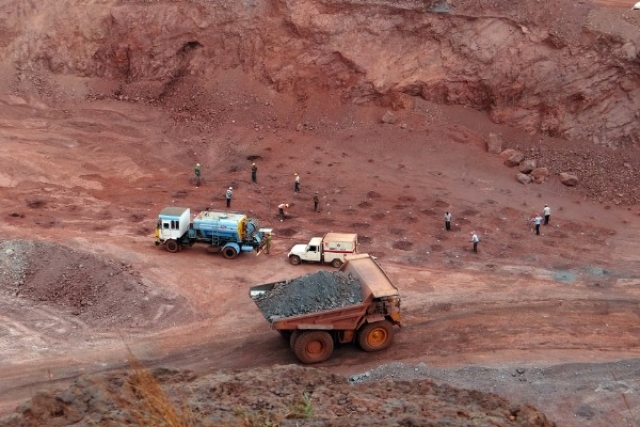 In a big boost for iron ore mining in Karnataka, the activity is set to resume at Donimalai mines after it was shut down for almost two months, reports Economic Times.

The National Mineral Development Corporation (NMDC) Limited will resume mining at the site given the State Government has extended the company's lease for 20 years with retrospective effect from November 2018.

The NMDC is a Government of India owned company under the administrative control of the Ministry of Steel.

The development gains significance as not only will it boost India's annual iron ore production by seven million tonnes, but will also generate employment opportunities.

It is also important given it comes at a time when domestic steel companies are facing an acute shortage of supply of iron ore, and the price of iron ore arising out of Odisha's miners has risen by more than 100 per cent over the last three months.

As per NMDC's expectations, the resumption of operations at Donimalai mines will also contribute around Rs 400 crore to the State exchequer by means of royalties and premiums in the ongoing financial year. The sum is likely to be around Rs 1,100 crore per annum thereafter.