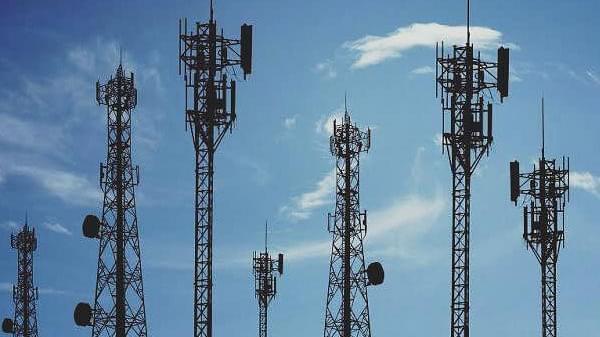 Both the operators are expected to challenge the penalty from TRAI legally. (representative Image) (Image via Facebook)

The top wing of the Telecommunication Department (DoT) has granted the go-ahead to the Telecom Regulatory Authority of India’s (TRAI) suggestions of levying a Rs 3,050 crore fine to telecom operators Bharti Airtel and Vodafone Idea, the Telecom Talk reports.

The Digital Communications Commission (DCC) were looking into the suggestions of a penalty from the regulator to Bharti Airtel, Vodafone and Idea for not providing enough Points of Interconnections (PoIs) to newcomer Reliance Jio in 2016.

Earlier, reports suggested that Bharti Airtel and Vodafone Idea were off the hook. However, with the DCC and TRAI recommending the green light, the approval needs final clearance from Telecom Minister Ravi Shankar Prasad. While Airtel and Vodafone need to pay Rs 1,050 crore each, Idea Cellular would be paying Rs 950 crore.

TRAI has no authority to levy fines on operators for not following directives, and so had suggested a fine. However, the body did have the power to cancel their telecom licences but did not do so as it would have lead to inconvenience for their consumers. Both the operators are expected to challenge the penalty from TRAI legally.