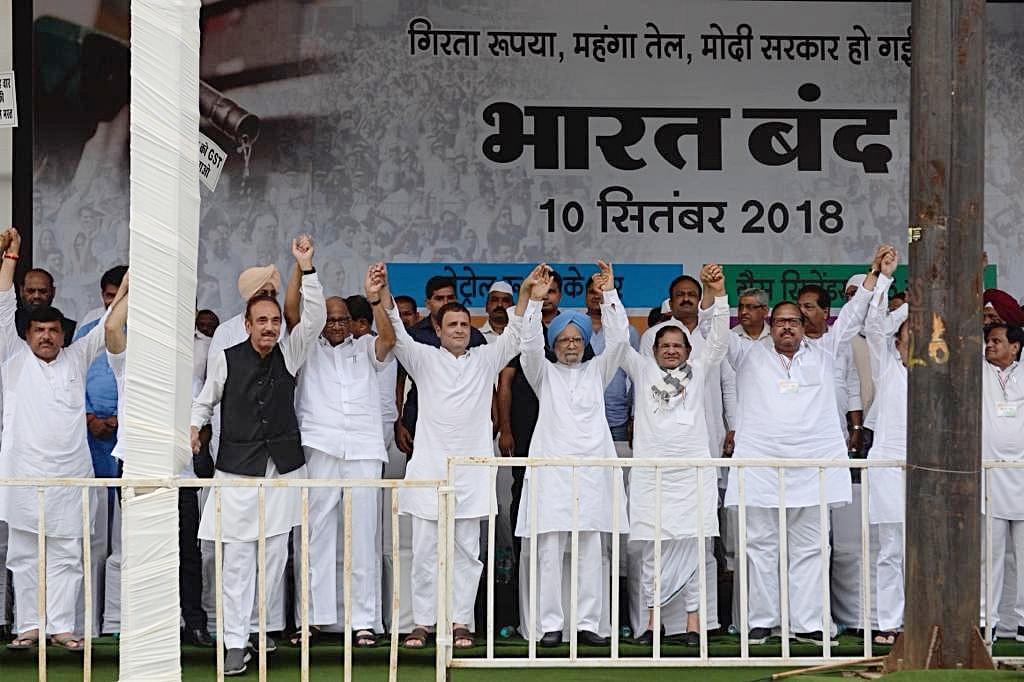 A two year old girl died on her way to the Jehanabad civil hospital because of blockade by supporters of Bharat Bandh, News18 has reported. The parents have said that the girl's life could have been saved if they were allowed to travel to the hospital.

The News18 correspondent says in his report that Jehanabad has been adversely affected by the bandh and the traffic there has come to a total halt. The girl was suffering from a "breathing problem" and the vehicle she was travelling in was stuck in the blockade and resulting chaos.

Pramod Manjhi,  the girl's father decided to take her to the Jehanabad civil hospital after her condition deteriorated owing to dehydration. He alleged that he had to face difficulty in arranging for a vehicle to rush her child to the hospital.  An auto rickshaw driver agreed to help them, but in vain.

According to News18, Manjhi said,  "I took NH 83 which is the main route to Jehanabad. There were obstacles on road everywhere. My daughter fell unconscious in between and as the three-wheeler entered the outskirts of Jehanabad my baby died." The child breathed her last in Horilganj area.  Here,  protesters had "had laid siege to the NH".

SDO Jehanabad blamed the death on the girl’s relatives. He said “The death of the child is not related to bandh or traffic jam, the relatives had left late from their home.”