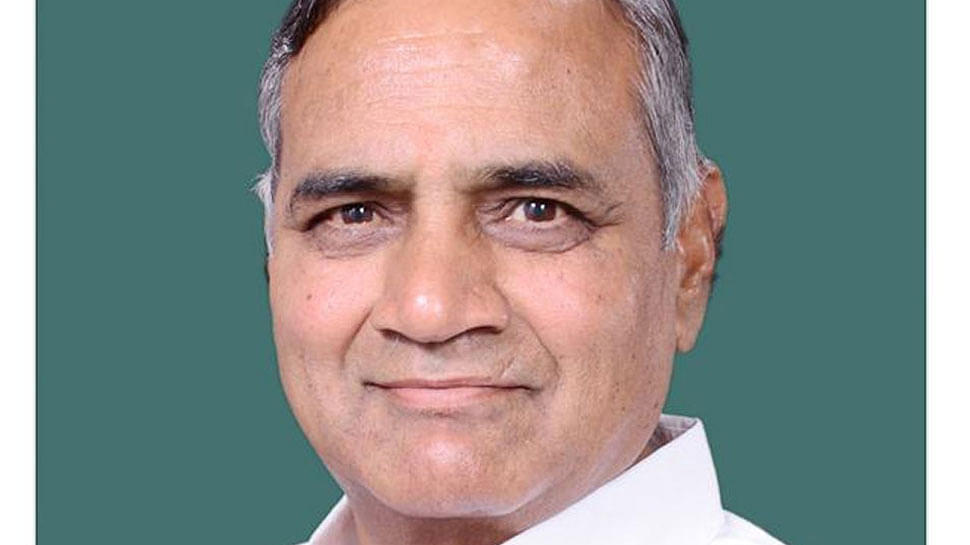 Taking the electorate by a storm, the Bharatiya Janata Party (BJP) candidate from the Bhilwara Lok Sabha constituency, Subhash Chandra Baheria won with the highest vote margin in all of Rajasthan, reports Hindustan Times.

Baheria's performance becomes even more stellar when one takes into notice that 71.6 per cent of the voters voted for him taking the total votes in his favour to an unprecedented 9,38,160 votes.

A chartered accountant and businessman, Baheria has served as a Member of Parliament (MP) twice before in 1996 and 2014, and has also served in the state as a Member of Legislative Assembly (MLA) in 2003.

The second in line, Sharma of Congress party meanwhile garnered 24.9 per cent of the votes totalling to 3,26,160 votes.