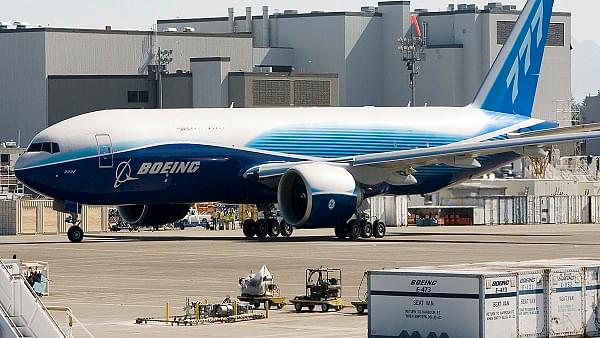 Although Boeing missed its yearly delivery targets, it remains the world's largest planemaker by manufacturing volume for a seventh straight year.

Also, though Airbus took the lead in the small aircraft market, selling 135 of lightweight Bombardier CSeries aircraft, Boeing outsold it three to one for the second year in a row in the high-margin wide-body jet market.

However, Airbus Delivered a total of 800 aircraft, 11 per cent higher than in 2017. “Despite significant operational challenges, Airbus continued its production ramp-up and delivered a record number of aircraft in 2018. I salute our teams around the globe who worked until the end of the year to meet our commitments,” said Guillaume Faury, President Airbus Commercial Aircraft.

In the $190 billion commercial aviation market, Boeing and Airbus enjoy a duopoly. To eliminate competition and strengthen its hold on the market, Boeing is in talks to buy an 80% stake in the commercial aircraft division of Embraer for $4.2 billion.

Also Read: The Fall And Rise Of ‘Saras’: Government Plans Make In India For Passenger Aircraft