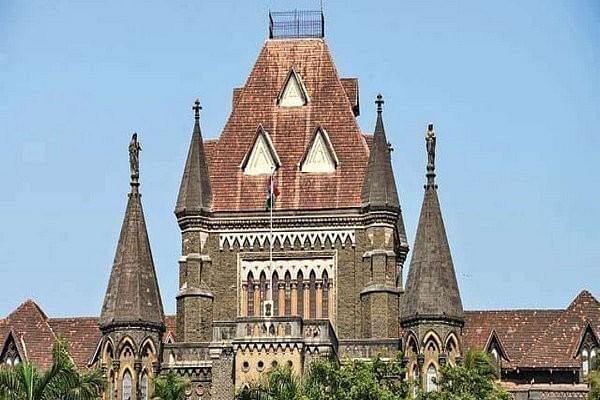 A petition that was filed by a group of individuals against the construction of a car depot at Aarey Colony has been dismissed by the Bombay High Court. The depot was a part of the Metro 3 project.

On 24 August 2017, the Government of Maharashtra issued a notification that removed 33 hectares of land as part of the no-development zone and sanctioned that land to be used for a metro car depot. Hearing this, Save Aarey’s Amrita Bhattacharjee and Biju Augustine filed the petition challenging the notification, The Indian Express reported.

In order to avoid cutting down of trees in Aarey Milk Colony, the petitioners sought land allotment in Kanjurmarg instead. However, the Bombay High Court dismissed it right away and asked MMRCL to abide by the conditions mentioned in the notifications and ensure that there are no violations done. A division bench consisting of Justice S C Dharmadhikari and Justice Prakash D Naik issued the order.