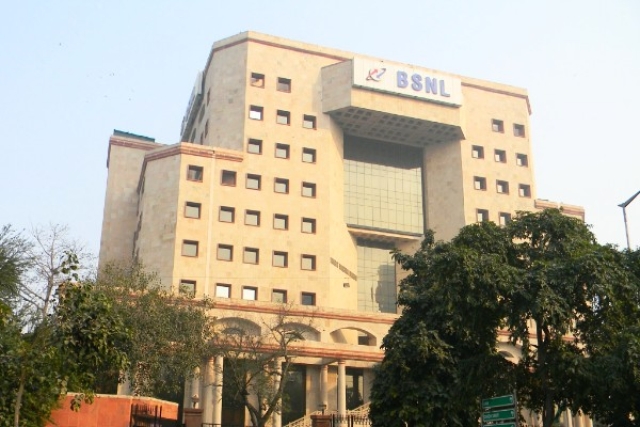 In a presentation, BSNL was asked to submit a “comparative analysis of all options available with the government, i.e. strategic disinvestment of BSNL, closure or revival with financial support.”

Also, the government’s public policy think-tank, NITI Aayog, has warned against introducing Rs 14,000 crore of preferential equity in both BSNL and MTNL, the other state-run telecom company. The think-tank considers it wasteful to allocate 4G spectrum worth thousands of crore to these central public sector units (CPSUs).

The fortunes of BSNL took a turn for the worse as the competition in India’s telecom sector intensified with the launch of Reliance Jio in 2016. Also, affecting BSNL’s performance is its ageing workforce, who are all government employees. Thus, firing them is not an option to improve efficiency.

However, employees could be given a voluntary retirement scheme (VRS) to mitigate this problem. Also, it is estimated that BSNL could garner Rs 15,000 crore by monetising its real estate properties across the country.