By Fate Or By Design? Just 62 Per Cent Of Over 18 Lakh Registered Companies Active In India 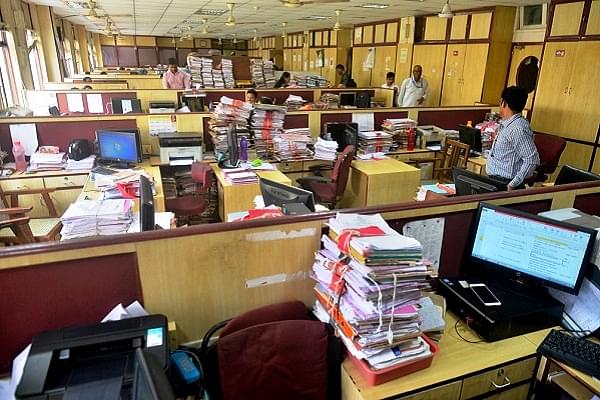 As per latest data released by the Union Ministry for Corporate Affairs (MCA), only 62 per cent of the 18.10 registered companies in India were active at the end of October (2018), as reported by Press Trust of India. In India, firms have to be registered under the Companies Act, 2013, to gain official recognition.

Out of the nearly seven lakh firms (twenty per cent of the total database) that are inactive, 6.46 lakh entities have shut shop, and 39,736 companies are in the process of being deregistered.

To weed out corruption, the NDA government has been taking steps to eliminate shell companies to prevent illicit fund flow in and out of the country. Over 55,000 shell firms were struck off from official records in September 2018, and later it also identified over 73,000 firms that have been suspected of fraudulent transactions.