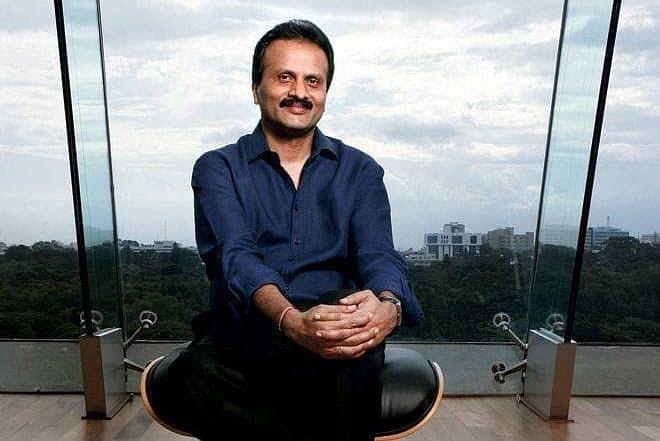 Siddhartha reportedly got off from his car near Ullal bridge across the Nethravati river near Mangalore, about 375 km from Bengaluru, but did not return even after an hour. His driver went looking for him but could not find him anywhere so he alerted the family members who then informed the police.

Following the information, the Dakshina Kannada police have launched a massive search operation with over 200 personnel, including 25 swimmers, involved in locating the missing person.

"Yesterday, he had left Bengaluru saying he is going to Sakleshpur. But on the way, he told the driver to go to Mangaluru. After reaching the Ullal bridge, he got down from the car. Siddhartha asked his driver to drive a little further and stop. He will come walking. However, he didn't return. The dog squad used to locate him too stopped at the middle of the bridge," Mangaluru city police commissioner Sandeep Patil said, as reported by The Times of India.