Central Police University To Be Set Up With Affiliated Colleges In Each State, Announces Home Minister Amit Shah 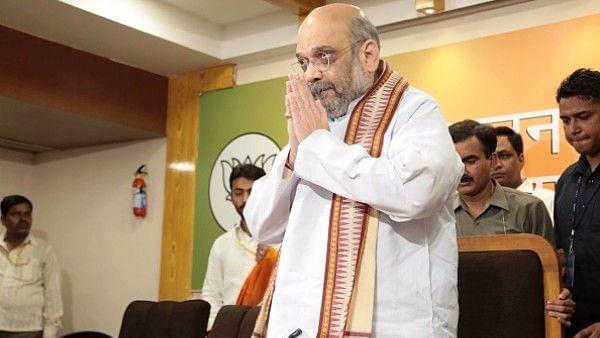 “We are going to build Raksha Shakti University. It will be a central university.The state where there is no police university, a college affiliated to it will be opened. The children who decide to go into professional policing will get education there,” he said.

He further elaborated that the university will teach students about subjects like policing, law, forensic science, etc.

The initial plan to set up the police university was revealed in September this year, with the varsity proposed to be opened at Greater Noida.

Shah emphasised that the public’s perception regarding the police services needed to be changed. He said that those passing out from the central police university would get priority in getting inducted into the police forces.