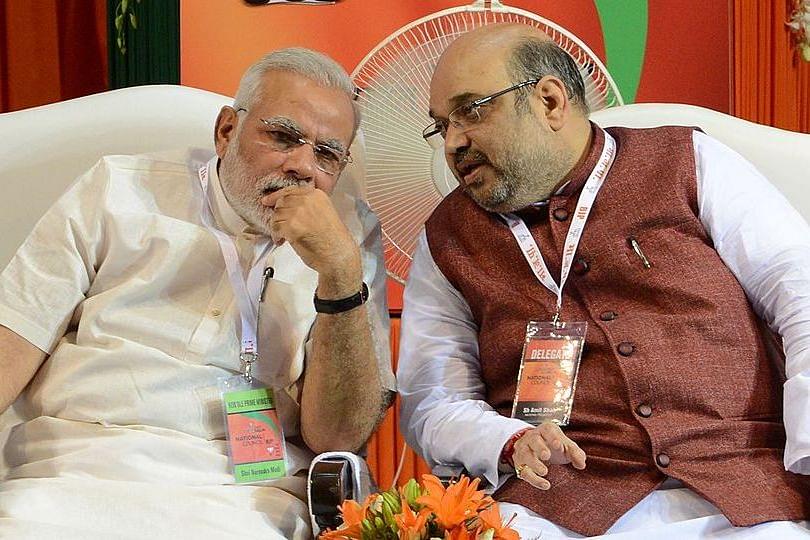 Of the 73 names, 41 have been approved by the Appointments Committee of the Cabinet for Secretary-level posts, while 32 names have been cleared for holding Additional Secretary or equivalent-level posts.

Usha Sharma, a Rajasthan cadre IAS officer of 1985 batch, is the senior most among all the officers empanelled for the Secretary-level posts, followed by 1986 batch Kerala cadre officer WR Reddy, who is the Director General of National Institute of Rural Development and Panchayati Raj. The other IAS officers belong to 1987 batch.

Sharma, presently the Director General of the Archaeological Survey of India, was in May last year appointed in the rank and pay of Secretary by temporarily upgrading the post.

Dev, a 1987 batch officer of Andaman, Goa and Manipur Union Territory (AGMUT) cadre, was earlier the Chief Electoral Officer (CEO) of Delhi. He has also held the posts of Deputy Election Commissioner, Chandigarh, and Director General of National Institute of Entrepreneurship and Small Business Development (NIESBUD).

He was also empanelled to the post of Additional Secretary in the government of India, and has served as the UT Advisor in Chandigarh.

Ashish Upadhyay, a 1989 batch officer of Madhya Pradesh cadre, is the senior most among those empanelled for Additional Secretary-level posts while the other officers are from 1991 batch.