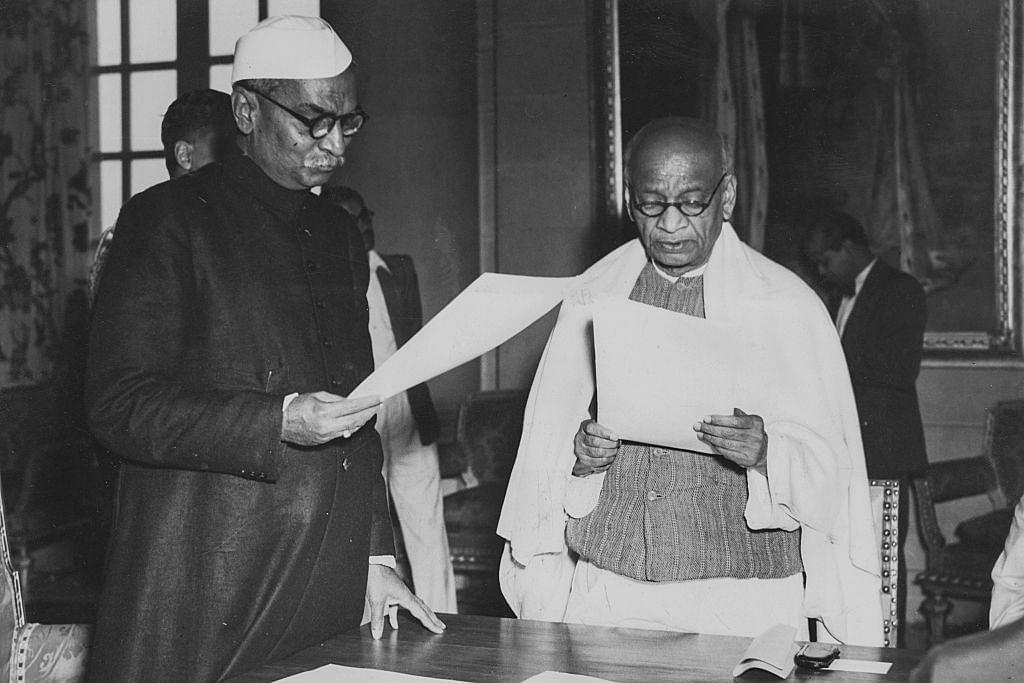 The Ministry of Home Affairs (MHA) has directed the police and central forces across the country to display portraits of India’s first home minister Sardar Vallabhbhai Patel as part of his 144th birth anniversary celebrations, reports Times of India.

The ministry has also asked for display of Patel’s messages in the offices of the central forces to inspire people with his thoughts.

According to the report, the MHA on Thursday (17 October) sent a letter to the security forces in which it also urged them for nominations for the prestigious national Sardar Patel National Unity Award 2019, which will be given on the birth anniversary of Patel on 31 October.

"On the occasion to recognise the historical contribution of Sardar Patel, as the first Union Home minister in laying firm foundations of the Indian police, giving it identity character and direction, it would be an apt gesture to display the portrait of Sardar Patel along with his message in all offices of CAPFs/CPOs across the country to inspire people and police personnel alike," the MHA letter read.

The Rashtriya Ekta Diwas, or National Unity Day, is celebrated every year on 31 October, ever since Prime Minister Narendra Modi marked it for the first time in the year 2014.

"For the first time, National Unity Day parade with participation from police forces across the country is being organised on October 31 at the Statue of Unity, which will be held every year thereafter," the MHA letter read.