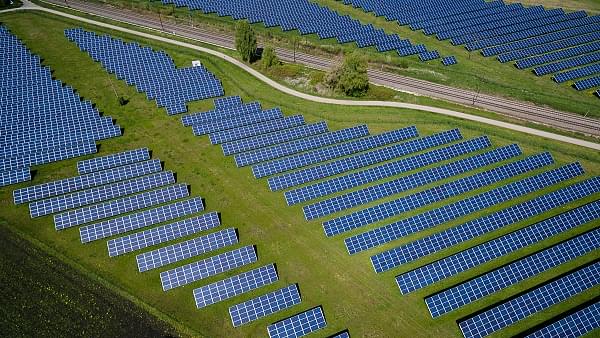 The central government along with the states have together issued tenders for 30,059 MW of renewable energy projects, of which a majority are for solar energy, reports Business Standard (BS).

These tenders are part of the NDA government’s ambitious push to generate 1.75 lakh MW of renewable energy by 2020, two years ahead of schedule. The government plans to add more than 2 lakh MW of clean energy by 2022.

Though the government’s commitment to renewable energy is commendable, market players are still sceptical. Costs have soared because of the imposition of GST of five per cent on solar project and safeguard duty on imported solar panels. “Developer sentiment has been negatively impacted by the lack of clarity on several policy issues and arbitrary bid cancellations, which is contrary to a supportive policy stance from the government,” rating agency CRISIL had stated in its latest report.

Jumping Up The Ladder

Over the years India’s renewable energy efforts have attracted global attention. In the second edition of the Energy Transition Index, India improved its rank by two points from last year (2018) to rank at 75, five places higher than China.

Also according to the Climatescope Report 2018, India jumped three places to rank second in terms of overall improvement in the deployment of renewable energy.