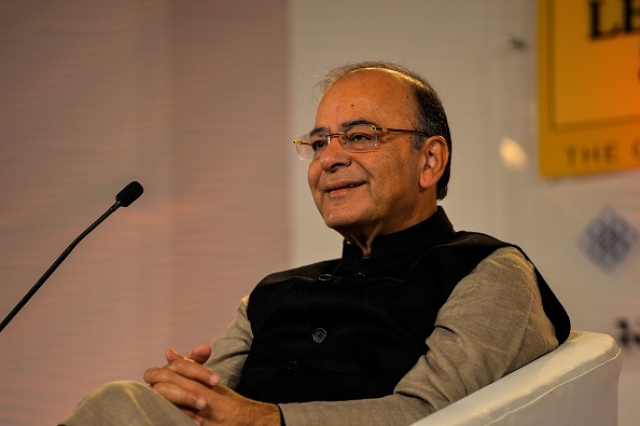 The ninth meeting of the GST Council saw agreement on the issue of dual control or sharing of administrative powers between the Centre and states. The states will tax 90 per cent of all assessees with an annual turnover of Rs 1.5 crore or less with the remaining 10 per cent under the jurisdiction of the Centre, Finance Minister Arun Jaitley told reporters at the end of the Council meeting. Assessees with an annual turnover of more than Rs 1.5 crore will be shared in a 50:50 ratio.

The power to levy and collect Integrated GST (IGST) will lie with the Centre, said the finance minister said but by a special provision in law, states will also be cross-empowered. States can also tax any economic activity in territorial waters up to 12 nautical miles. States have also agreed on 1 July, 2017 as a realistic date to roll out the new indirect tax regime from the earlier 1 April deadline, said Jaitley. The next meeting of the GST Council will take place on 18 February after the Union Budget.