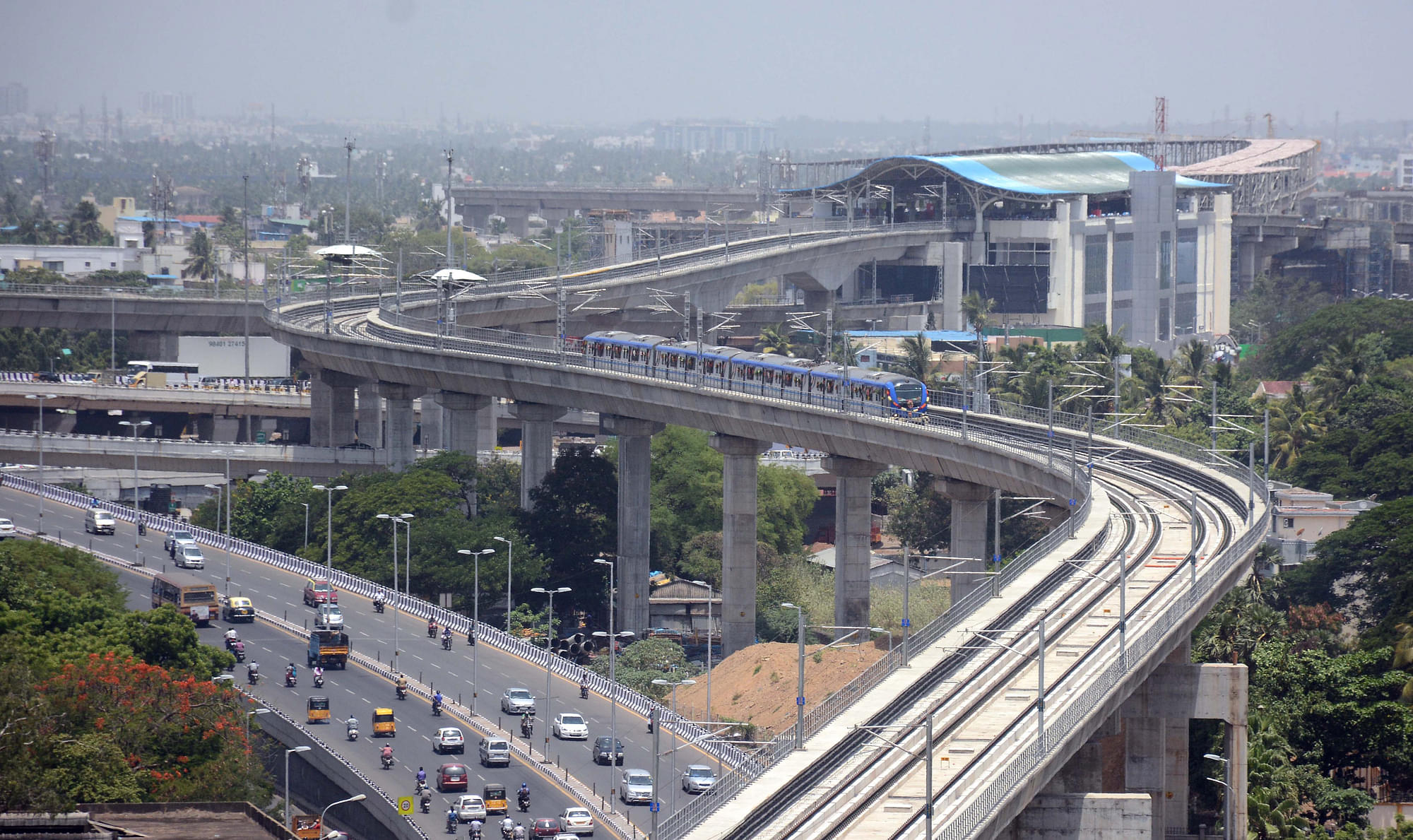 The Chennai Metro Rail Limited (CMRL) is looking at setting up electric vehicle (EV) charging points at four of its stations – St Thomas Mount, Koyambedu, Alandur and Thirumangalam – and also offer electric bike (e-bike rentals) outside the stations, reports The New Indian Express. The e-bike system is a keyless one that works using a mobile app and a one-time password (OTP), similar to the ones in Bengaluru.

The move to offer charging points and e-bikes comes in the wake of the Centre’s National Electric Mobility Mission Plan (NEMMP). CMRL will partner with the Power Grid Corporation of India to provide the charging points.