Chidambaram Violated Court’s Bail Condition On Day 1: Javadekar On His ‘My Record As Minister Was Clear’ Remarks 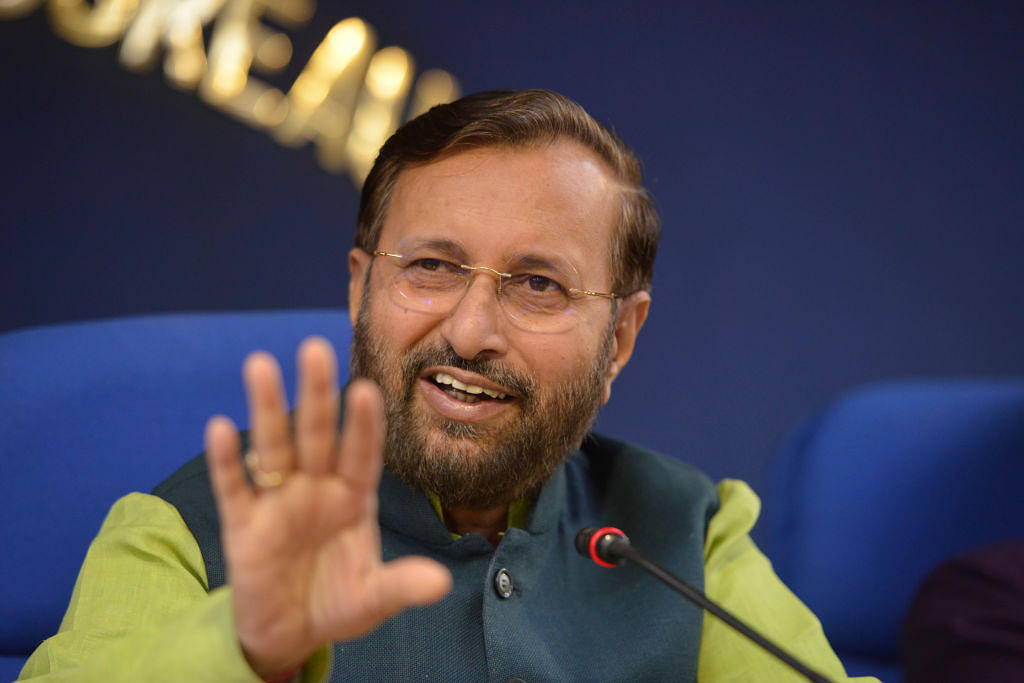 Soon after senior Congress leader P Chidmbaram on Thursday (5 December) held his first press conference after spending 106 days in jail, the Bharatiya Janata Party (BJP) hit out at the former union minister, claiming that he violated court orders on the very first day after getting bail.

Speaking to the media, Union Minister Prakash Javadekar said, "The allegation against Chidambaram is that he indulged in corruption when he was a minister. Now he himself is giving a self certification that he is innocent. This is a violation of the conditions imposed on him by the court."

While granting bail to the former finance minister, the apex court on Wednesday gagged him from speaking on the case. He was booked for alleged money laundering in the INX-Media case.

Chidambaram, while addressing reporters earlier today, had claimed that his record as a minister was clear.

Congress leader P Chidambaram: My record as Minister and my conscience are absolutely clear. Officers who have worked with me, business persons who have interacted with me and journalists who have observed me know that very well. pic.twitter.com/iNzkwxMqkt

Javadekar also took potshots at Chidambaram for his comments on Kashmir that stating there is no "freedom" in the Valley.

"There was no freedom in 1975, when press freedom was abolished in the country and censorship was brought in," Javadekar hit back, referring to the dark phase of emergency that was imposed by then Prime Minister Indira Gandhi.

"Today, all newspapers are getting printed on a daily basis... They print what they wish to," Javadekar said.

He also said that there is no restriction on movement of journalists into the Valley. "Today Kashmir is on its way to development," he added.