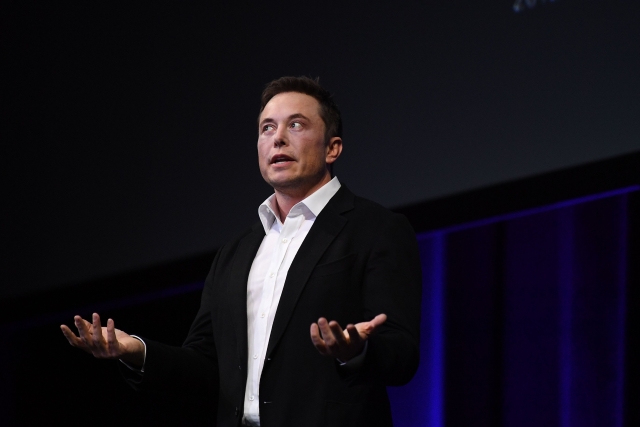 Participating in Automotive News' three-part "Daily Drive" podcast, Musk lamented the working style of people in the US.

When asked about China as an EV strategy leader in the world, the Tesla CEO replied: "China rocks in my opinion. The energy in China is great. People there - there's like a lot of smart, hard working people. And they're really -- they're not entitled, they're not complacent, whereas I see in the United States increasingly much more complacency and entitlement especially in places like the Bay Area, and L.A. and New York".

This year, the Shanghai government helped Tesla get back to normal operations quickly after the Covid-19 outbreak was controlled in the country.

Musk, however, said that Tesla has not received as much assistance from the government in China as domestic firms.

"They have been supportive. But it would be weird if they were more supportive to a non-Chinese company. They're not," he was quoted as saying.

"My advice, you know, to corporate America or companies worldwide is to spend less time on marketing presentations and more time on your product. Put down that spreadsheet and that PowerPoint presentation and go and make your product better," Musk advised.

The multi-billionaire tech mogul last month hinted at a possible new factory in Asia but that would not be in China this time.

When asked on Twitter about whether Tesla plans to "expand mega factories in Asia outside China", Musk asserted on a positive note but also said that currently, the company's priority is to complete the new Tesla Gigafactory in Berlin and another in the US.

According to experts the company may open the factory in either Japan or South Korea as both have strong existing automotive industries.