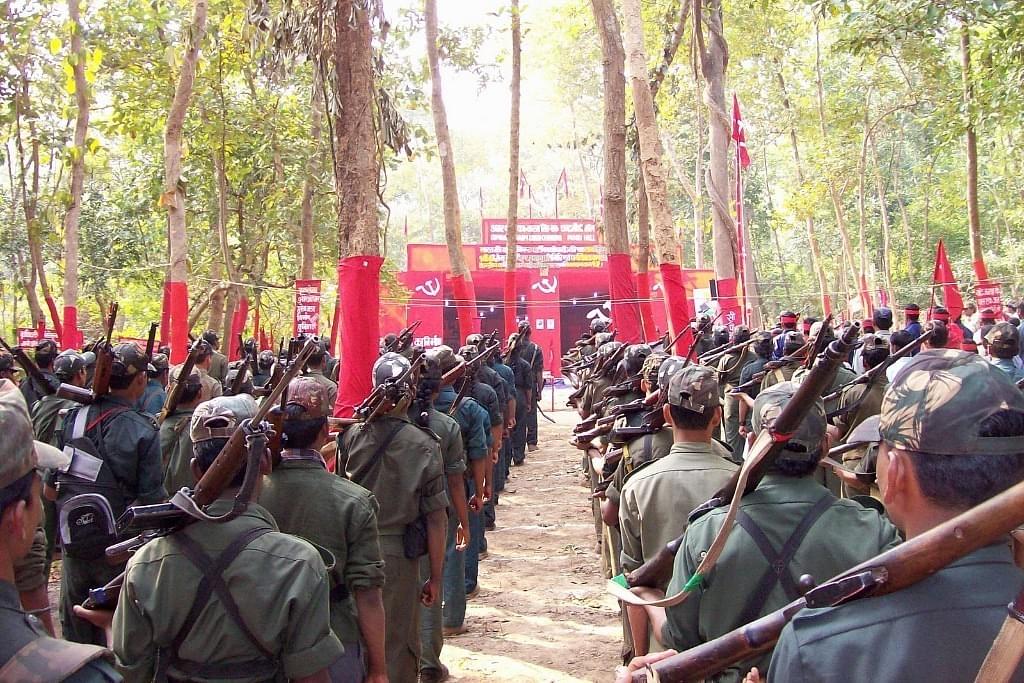 Rakeshwar Singh Manhas a Jawan of CRPF's elite CoBRA unit who was kidnapped by the Maoists following their dastardly ambush in Chhattisgarh's Bastar region has been released.

CoBRA jawan Rakeshwar Singh Manhas kidnapped by Naxals during Bijapur attack on April 3, has been released by them: Police sources pic.twitter.com/7ikLXFd8Ym

A bloody gunfight broke out between security forces and the left wing terrorists on 3 April in Chhattisgarh's Terram jungles, along the border of Bijapur and Sukma districts.

As many as 700 Maoists are said to have ambushed the security forces after they launched an operation to track down Maoist commander Madvi Hidma. 22 Jawans were martyred in the fight and at least 30 were reported injured. The jawans also inflicted casualties on the Maoist side.

It is speculated that the central and the Chhattisgarh state government will work in coordination to carry out a massive targeted anti-Maoist operation and delve deeper into their strongholds to run down the left wing terrorists.