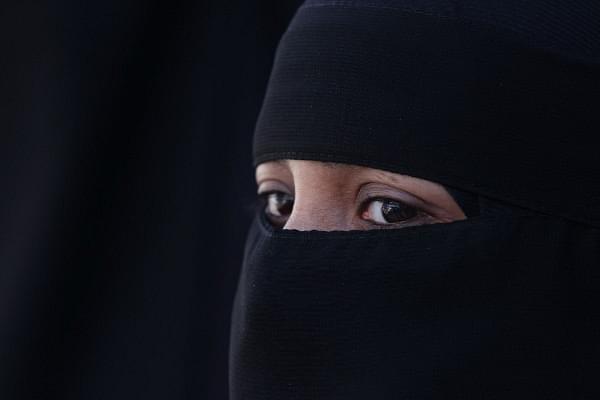 The Coimbatore police on Wednesday (10 July) arrested two men for assaulting a girl, her boyfriend and his friend on 2 July, reports Times of India.

According to the report, the two men, M Shafiyullah and S Mohamed Ibrahim, were arrested after the Muslim girl, a resident of Karumbukadai, lodged a complaint with the police on 9 July.

The girl, who had completed BA English from a private college, had reportedly gone to her college to get her transfer certificate on 2 July. In the college, she met with her boyfriend Yoganath and his friend Dhiliphan.

As she was preparing to return to her residence in Coimbatore, Yoganath offered to drop the girl to her home on his motorcycle. Yoganath’s friend also accompanied them.

“Two Muslim men, who noticed the trio, followed them on a motorcycle, and waylaid them at Athupalam. They attacked the girl and reprimanded her for travelling with the boys. They took the girl to her house and also dragged the boys there. Two more people arrived at the house and they beat up the boys using a belt. They also snatched Yogananth’s cellphone and flashed a knife the boys were allowed to leave only around 9pm,” a police officer was quoted in the report as saying.

According to a NewsMinute report, in her complaint filed on 9 July, the girl said that the attackers asked her if she was a Muslim woman and abused her with “unmentionable” words. The girl also alleged that they kept asking if she was in love with the boy. The attackers, according to the complaint, took turns to beat girl’s boyfriend.

"The incident really scared me and that is why I couldn't come to the police station. They have Raja's cellphone and were threatening me with it," the girl said in the complaint, as reported by the NewsMinute.