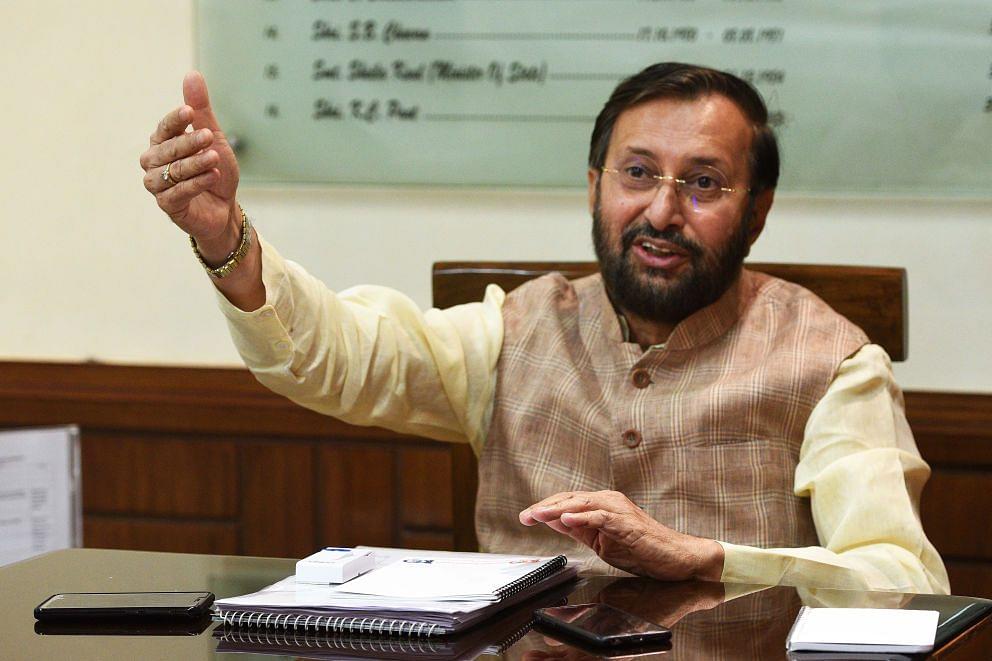 Union Human Resources Development (HRD) Minister Prakash Javadekar on Sunday (13 January) said that the government’s 10 per cent reservation for economically weaker sections of general category will create thousands of seats in higher education institutions in the country from the next academic session, Indian Express has reported.

“In June, when institutions open (for next session), thousands of seats will be there under 10 per cent reservation in institutions like IIT, IIIT, NIT, central universities and others and my preparation has started,” Javadekar was quoted in the report as saying.

Javadekar, at a function in Jaipur, said the government decision to grant 10 per cent reservation to poorer sections of the general category was a move towards giving economic as well as social justice. “This is a revolutionary decision to deliver economic justice and social justice,” said the HRD minister.

According to the report, the minister said that no one’s reservation was abolished and an additional 10 per cent reservation was given to economically backward sections of the general category.

President Ram Nath Kovind on Saturday (12 January) gave his assent to the 124th constitutional amendment, which was passed on 9 January by the parliament, making provisions in the Constitution to provide 10 per cent reservation in government jobs and educational institutions to economically backward sections of the general category.