Congress MPs Including Rahul Gandhi, Walk Out Of Lok Sabha After PM Modi Slams Them Over Farm Laws Propaganda 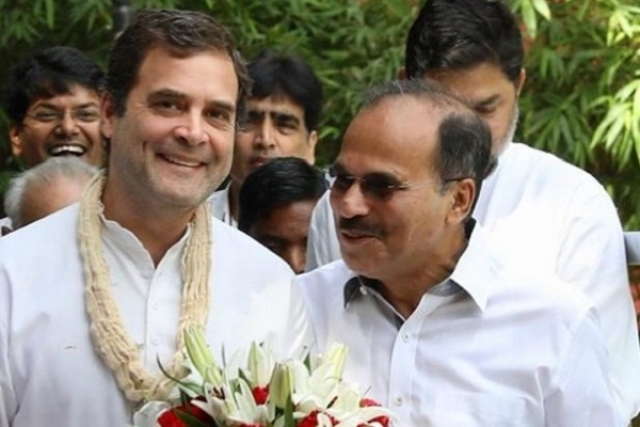 Prime Minister Modi called out the propaganda peddled by the opposition against the farm laws by reiterating the optional nature of the reforms and that farmers are free to follow the old Mandi system if they deem fit.

This caused an uproar among the Congress ranks and Prime Minister Modi called it a well thought out strategy to prevent truth to come out and reach the farmers.

Prime Minister Modi also slammed the argument "why pass laws when no one asked for them" by arguing that laws against Triple Talaq, Dowry, child marriage were passed despite no demands, as they are needed for a progressive society.

This resulted in anti-farm laws sloganeering from the Congress and a walkout which led Prime Minister Modi to term the party as "divided" and "confused".