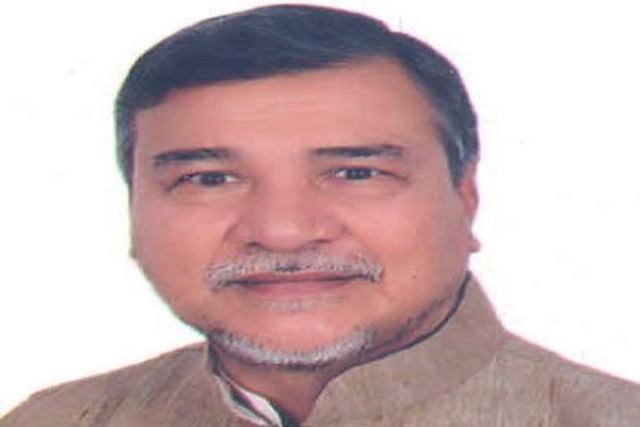 The Congress party whip in Rajya Sabha Bhubaneswar Kalita resigned from the membership of the Upper House on Monday (5 August) citing opposition to the stand taken by his party on the Kashmir issue.

“The Congress has asked me to issue a whip regarding the Kashmir issue. However, the truth is that country’s opinion has changed and this whip is against the people’s wish..... I will not follow this whip and so I am resigning from the Congress,” Kalita said in his purported resignation letter.

Kalita was Congress MP from Assam and had earlier contested the last Lok Sabha elections from Mangaldai constituency but lost to Bharatiya Janata Party’s Dilip Saikia.

The development comes in the wake of Union Home Minister Amit Shah moving a proposal in Parliament regarding abrogation of Article 370, which is being opposed by several parties including Congress.