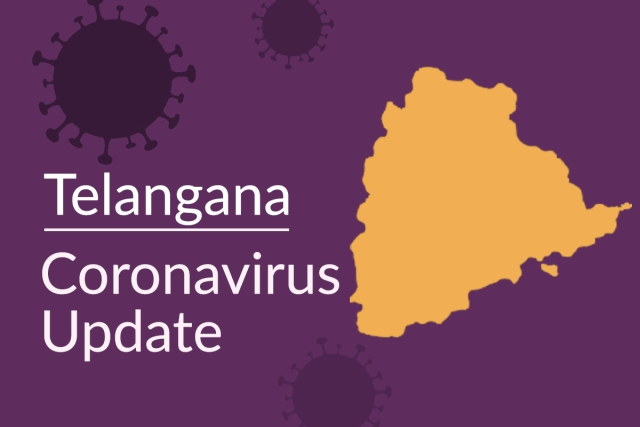 In Telangana, Coronavirus has claimed the lives of five more people, all of whom had attended the Tablighi Jamaat congregation at Nizamuddin in New Delhi.

On 28 March, a 74-year-old person in the Khairtabad locality in Hyderabad died after taking treatment for his symptoms as an outpatient, reports say.

On Monday, two Coronavirus patients taking treatment at the government-run Gandhi Hospital in Hyderabad died. Another person, who had tested positive for Covid-19, died at the city’s Apollo Hospital. Two other deaths were reported from Nizamabad and Gadwal.

So far, Coronavirus, which has affected 1,328 people in the country, has claimed the lives of 39 with 10 deaths in Maharashtra being the most in a state.

The Telangana government had raised an alarm with the Centre after it was suspected that the Aalami Mashwara congregation at the Banglewali Markaz in Nizamuddin in New Delhi had become a focal point for the spread of the pandemic to other parts of the country.

Participants at the congregation, which took place between 17 and 19 March, came in contact with Malaysian and Indonesian preachers. Over 280 foreign are believed to have taken part in this event.

On 28 March, Telangana Health Minister Etela Rajender had said that the 74-year-old Khairtabad resident, Telangana’s first victim, had got infected with Covid-19 after attending the Nizamuddin congregation.

Some accounts suggest that around 1,000 people from Andhra Pradesh and Telangana may have attended the Nizamabad event. Those who attended the Aalami Mashwara began returning from 18 March onwards.

Medchal, Kurnool and Guntur are some of the places in Telangana from where infections are being reported after contact with Tablighi Jammat preachers or after attending their events.