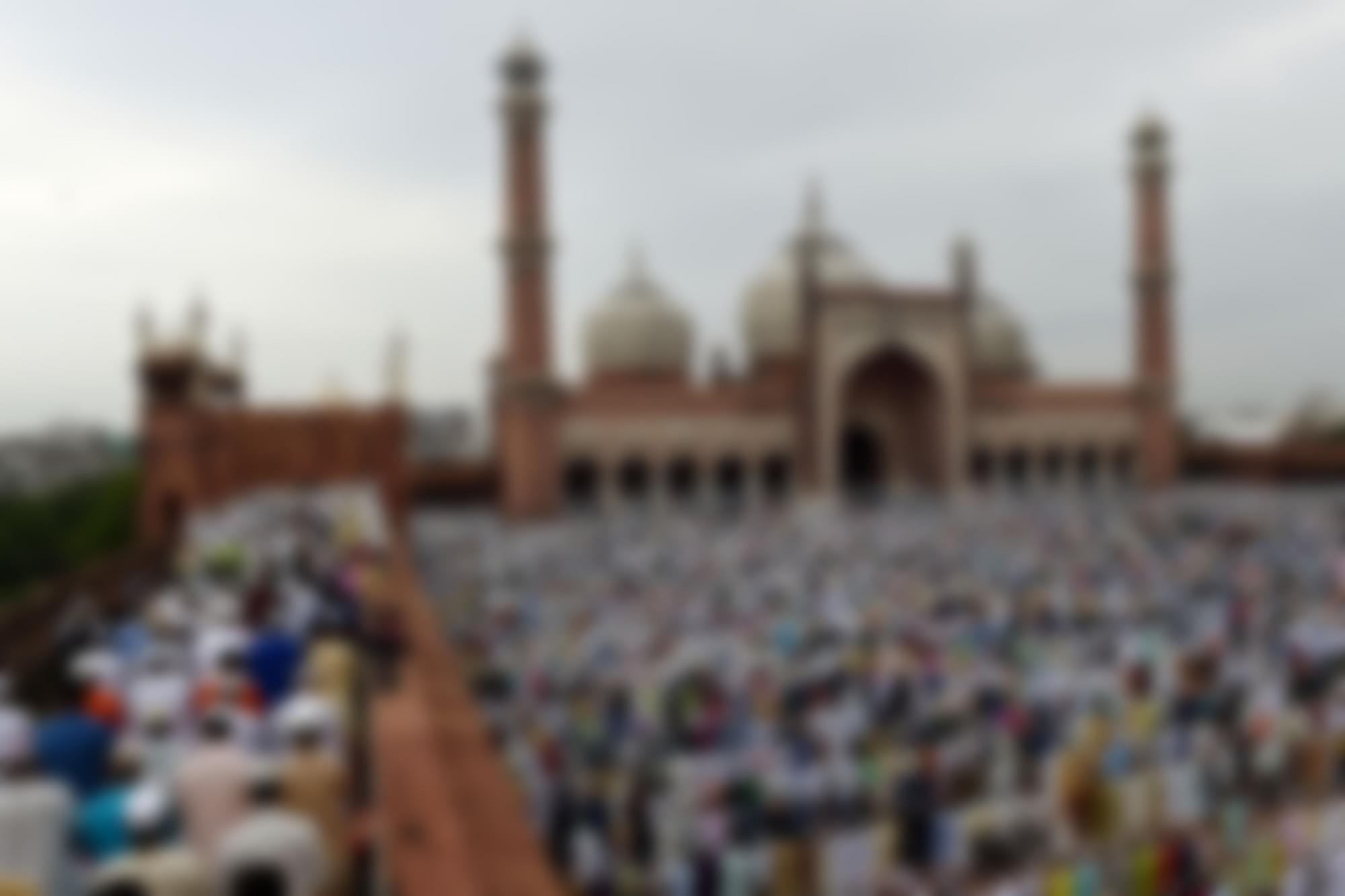 Telangana’s first Coronavirus (Covid-19) victim, a 74-year-old person who died on 28 March (Saturday), had attended a religious congregation in Delhi and may have got infected with the pandemic virus there.

Telangana Health Minister Etela Rajendar told the media that the 74-year-old person who hailed from the Khairatabad locality in Hyderabad had returned from the capital on 17 March.

On 20 March, he went to a private hospital following high fever and respiratory problems. He was treated as an outpatient there and sent home.

On 28 March morning, he died and his body was sent to the Government Gandhi Hospital mortuary since he showed Covid-19 symptoms. Samples from the body tested positive for the pandemic virus.

The 74-year-old was not under quarantine and health authorities were not aware of it. The case came to light since the private hospital, as per norms, reported the matter to the state government.

Rajendar said the deceased had attended a congregation at Jama Masjid in Delhi but this needs clarification.

This has to be clarified since a 52-year-old person from Guntur in nearby Andhra Pradesh had tested positive for Covid-19 after attending a religious congregation at “Nizamuddin mosque”, according to a PTI report on the India Today website.

Rajendar said four family members of the deceased person have since been quarantined.

Delhi is proving to be a major reason for Covid-19 cases in Telangana with six members of a family testing positive in the Old City. The six had got infected since one member of the family had attended the religious congregation in Delhi, the same one who is a victim.

Four others, all members of a family, have tested positive for Coronavirus from Qutbullapur in Medachal district. One of the family members, a 49-year-old man, had returned from New Delhi by AP Sampark Kranti Express.

A group of 13 Indonesian Tablighi Jamaat preachers, 10 of who have tested positive for Covid-19, travelled in the same train. Bangalore Mirror reported that the Qutbullapur patient had returned along with the Indonesian Islamic preachers.

Rajendar said that clusters of Coronavirus positive cases have cropped up in Qutbullapur, Namapally and the Old City. In all these places, one of the family members has had a travel history and had failed to stick to quarantine norms.

But there is also a cheer around the corner for Telangana State. Ten persons, who tested positive for Covid-19, have recovered. Their tests have showed negative and they could be discharged shortly.

So far, including the deceased, Telangana has reported 67 of the 1,040 cases in the country. One person has recovered so far. The 10 Indonesian preachers are among the 67 Covid-19 cases in the state.

According to Rajendar, the number of those under observation — all of them who returned from abroad — has now dropped to 14,000 while some 6,000 have completed their mandatory quarantine period.