Coronavirus Pandemic: Pakistani Doctor Who Led The Fight Against Covid-19 Dies In Gilgit-Baltistan 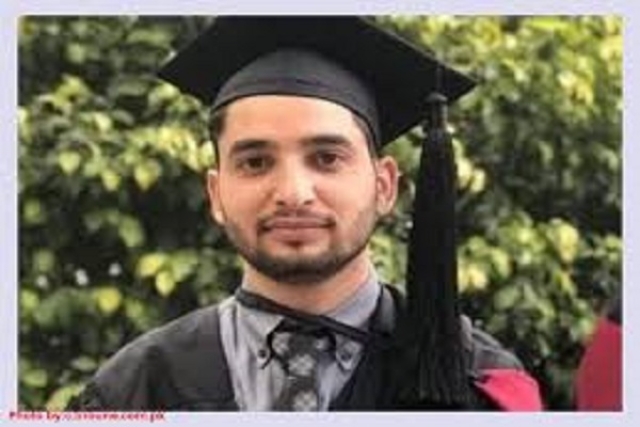 A young doctor who spearheaded the fight against novel coronavirus in Pakistan's Gilgit-Baltistan (GB), has died, the region's spokesperson said but did not specify whether he died of the virus or other causes.

The doctor had been active in the screening of patients coming into the region from Taftan, a town which shares a border with Iran, and had been lauded for his bravery.

"It is with extreme sadness that the Gilgit-Baltistan health department confirms that Usama Riaz who played a key role in the war against coronavirus has passed away," the GB government's information department tweeted.

The department added that the doctor would be officially declared a national hero.

Of the 799 confirmed cases in the country, GB has reported 55 cases.