Cousin Of Babita Phogat, Wrestler Ritika No More; Police Say She Committed Suicide After Defeat At A Tournament 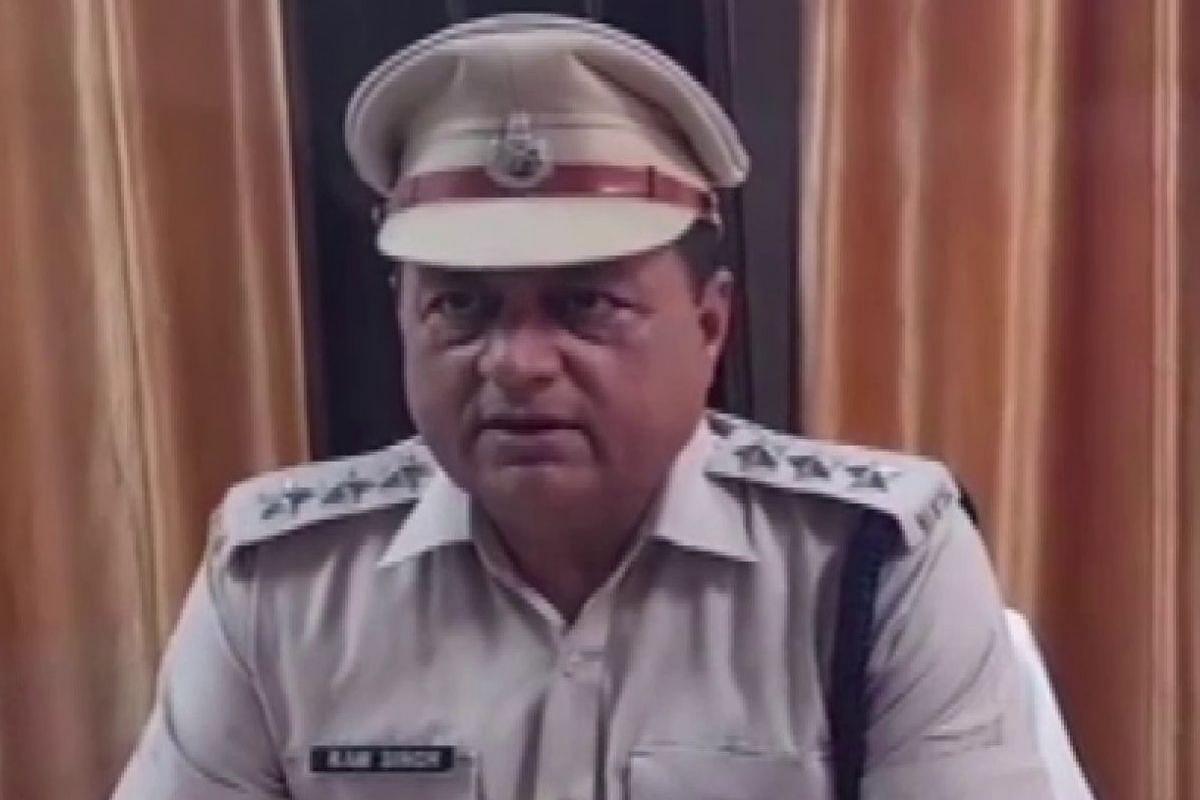 “The reason behind it might have been her defeat at a recent wrestling tournament in Rajasthan. Investigation is underway, “Ram Singh Bishnoi, DSP, Charkhi Dadri, was quoted as saying.

Ritika, a cousin sister of Geeta and Babita Phogat, reportedly took her own life after she lost a wrestling tournament final in Bharatpur on Wednesday.

A resident of Jaitpur village in Rajasthan’s Jhunjhunu, Ritika had been learning and practicing wrestling for over five years at the Mahavir Phogat Sports Academy in Haryana.

She was playing the state-level sub-junior, junior women, and men wrestling tournament. Ritika lost the final, played on 14 March, by 1 point. Not being able to bear the disappointment of the loss, she allegedly hung herself to death.

Vijay Kumar Singh, Minister of State for Road Transport and Highways took to Twitter and said, “Terrible news that we lost Ritika Phogat who had a brilliant career ahead. The world has changed from where it was some decades ago. Athletes are facing pressures which were not there earlier. An essential part of their training should be to deal with these pressures."