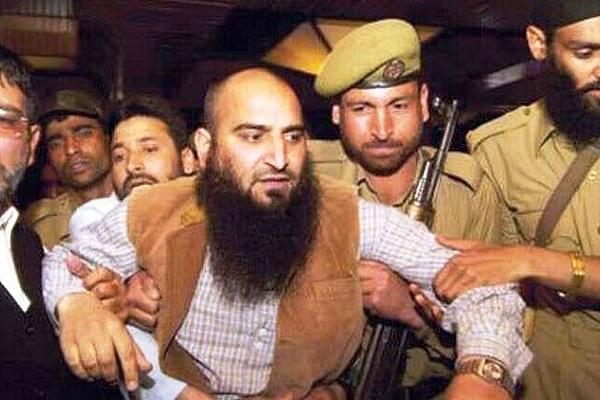 Radical Kashmiri separatist leader Masrat Alam who is believed to be the kingpin of stone pelting activities in the valley was shifted from Jammu to Tihar Jail on Monday evening (3 June) in connection with National Investigation Agency’s (NIA) probe in terror funding case, reports journalist Aditya Raj Kaul.

This relocation was swiftly carried out by a team of NIA and Jammu and Kashmir police following which Alam is expected to be presented before the Patiala House Court after getting sent to NIA custody.

On the day Shah was announced as the next Home Minster, the Chairman of Hurriyat Conference chairman Mirwaiz Umar Farooq said that the Kashmiri separatist organisation is ready to support the centre’s initiatives.

As reported earlier, Amit Shah would be expected to take radical steps over three key matters one of which includes the abrogation of Article 370, Article 35A and the quelling of Kashmiri separatism.

The abrogation of the above articles was the cornerstone of BJP’s Lok Sabha 2019 manifesto and Amit Shah himself has promised that they would be repelled after the BJP gets a majority in both houses of the parliament.