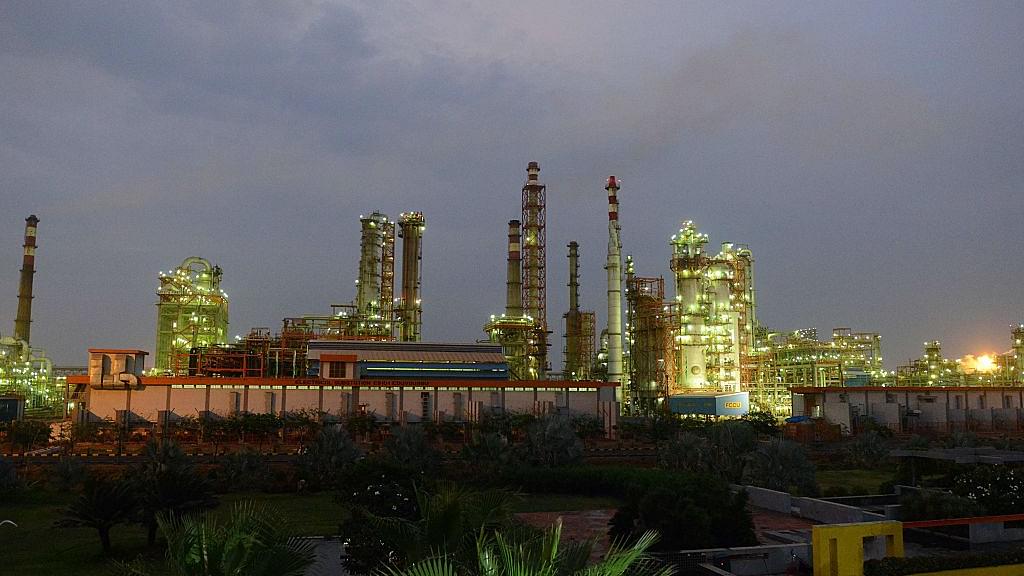 The price of petrol is expected to rise 5-8 per cent and that of diesel by 6-8 per cent over the next three to four months after last week's decision by the Organisation of Petroleum Exporting Countries (OPEC) to cut crude oil production by 1.2 million barrels per day (mpbd), CRISIL Research said on Tuesday (6 December).

The price of Brent crude could increase to $50-55 per barrel by March 2017 following Opec’s move, and if it surges to $60 as some believe, the price of petrol could touch Rs 80 and diesel Rs 68 per litre. A cut in production always lifts prices, but the success of the Opec agreement depends on adherence.

"As for domestic demand, we expect demonetisation and the consequent reduction in economic growth to curb usage, but things would rebound once currency in circulation reverts to normal levels," it said.

According to CRISIL Research, globally, oversupply is estimated at 1.4-1.7 mbpd at present, which means the OPEC production cut would balance out demand and supply in the second half of 2017.