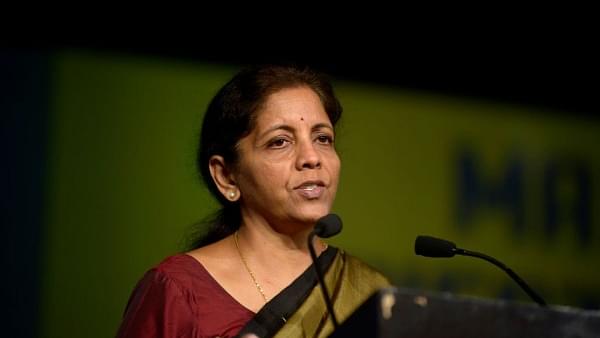 “Approval was granted for procurement of three Cadet Training ships for the Indian Navy, which would be utilised to provide basic sea training for officer cadets including women officer under trainees. The ships would be capable of undertaking Hospital Ship duties, providing Humanitarian Assistance and Disaster Relief, undertaking Search and Rescue (SAR) missions and Non-Combatant Evacuation Operations,” said a Ministry of Defence statement.

Similarly, on 6 February, the DAC had approved the procurement of six diesel-electric submarines costing $5.6 billion under Project-75I.

In December (2018), DAC gave its nod to procure BrahMos supersonic cruise missiles for two stealth frigates of the Indian Navy. In the same meeting, DAC also validated the procurement of Armoured Recovery Vehicles (ARVs) for Arjun, the main battle tank of the Indian Army.

Also Read: Defence Budget: Why The Armed Forces Have Little Money For Modernisation