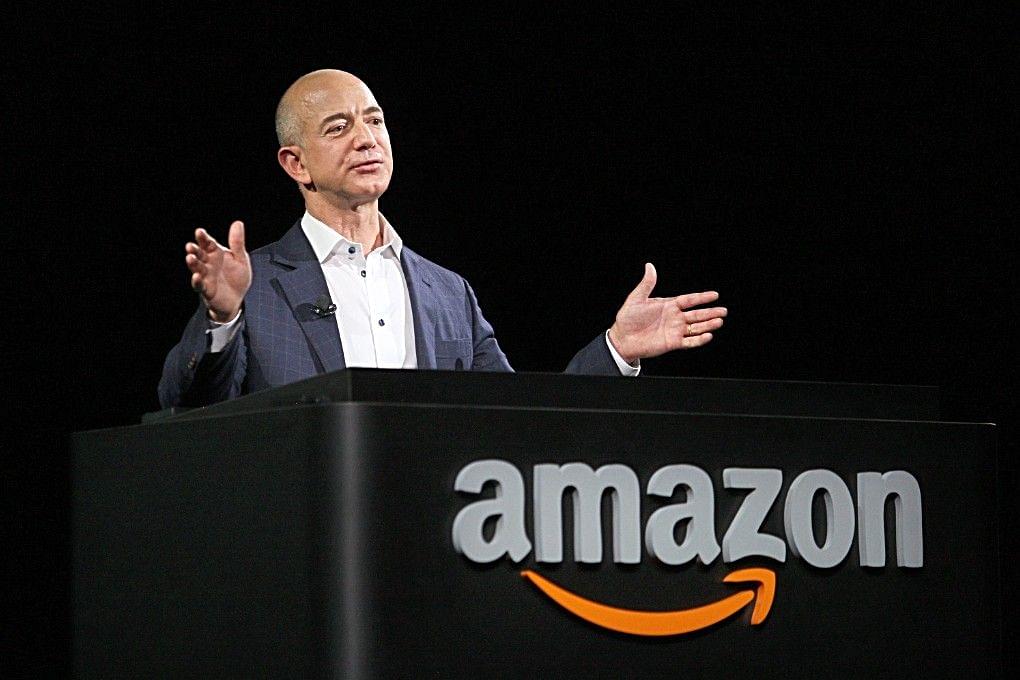 Days after Amazon Inc's founder and one of world's richest men Jeff Bezos visited India, the global e-commerce and technology behemoth has announced an infusion of Rs 2,500 crore into its India business, reports Economic Times.

The sum, as per regulatory filings has been infused into two separate units of the company, Amazon Seller Services and Amazon Data Services India. It should be noted that during his visit Bezos had announced a billion dollar investment to help digitise small and medium enterprises across India.

Furthermore, Amazon had recently also pumped into its payments and wholesale business in India over Rs 1,700 crore. Of this, a major share of Rs 1,355 crore had been infused into Amazon Pay India, and close to Rs 360 crore had been put into Amazon Wholesale India.

The fresh investments come even as the Competition Commission of India (CCI) is investigating alleged violations by Amazon and its rival Walmart owned Flipkart for acting in contravention of the competition laws.