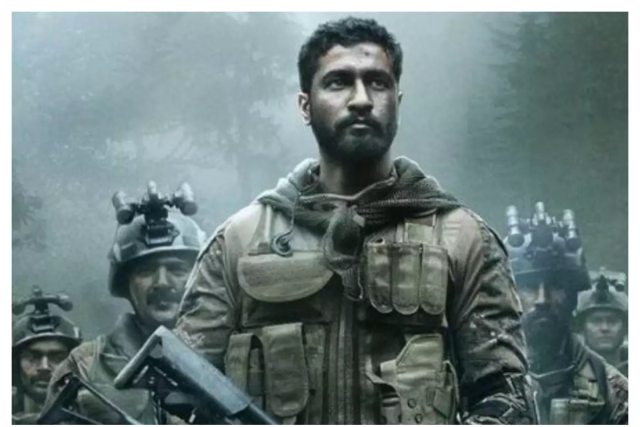 Award winning move Uri: The Surgical Strike starring Vicky Kaushal which was a super hit at the box office, will be telecasted on DD National on 15 August.

As per the Director General of Doordarshan Supriya Sahu the movie will air on DD National at 12 PM as an Independence Day special.

The movie is based on the surgical strikes carried out by the Indian Army against North East insurgents in Myanmar and against Lashkar-e-Taiba terror camps in Pakistan Occupied Kashmir (POK).

The movie received overwhelming response at the box office and collected almost Rs 250 crore to help Bollywood achieve a record Q1 collection in 2019.