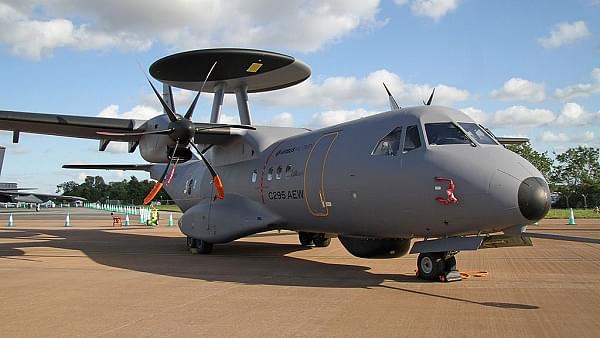 While the negotiations to acquire C-295 aircraft have concluded, the deal is expected to be approved by the Defence Acquisition Council (DAC) only in June after the Lok Sabha elections, reports The Hindu.

“Negotiations for the C-295 deal have been completed. However, the deal needs clearance from the Defence Acquisition Council (DAC) as there is a change from earlier parameters,” said a senior defence official.“The next DAC meeting will be held in June. So we will push the deal at that time.”

The firm is a joint venture (JV) between the Tata Group and the European aerospace giant Airbus. The EUR 2.8 billion ($3.15 billion) deal will deliver 56 C295s for the IAF to replace the ageing fleet of Avro 748M transports, and six for the ICG.

Under the deal, while 16 C295s will be imported, the remaining 46 aircraft will be assembled at a facility to be set up by the JV near Bangalore. Also as per the 2013 MTA tender, 24 of these will be imported in kit-form for local assembly and contain 30 per cent locally-sourced components. However, the remaining 22 platforms will have 60 per cent of the parts sourced from domestic manufacturers.

Also Read: All You Should Know About The New Artillery Inducted By Indian Army Today