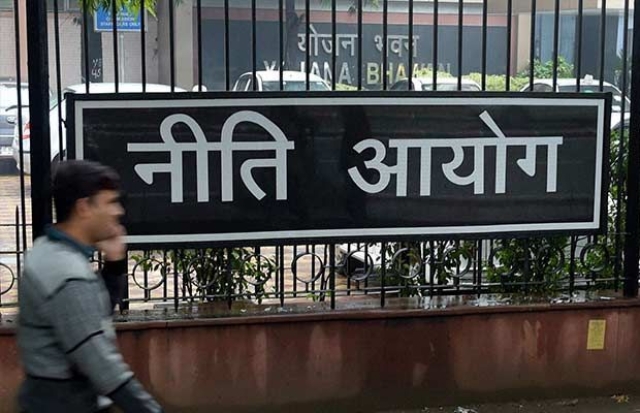 In the wake of sudden spurt in COVID-19 cases in Delhi, Home Minister Amit Shah has constituted a committee under Member of Niti Aayog to fix rates charged by private hospitals in the national capital for isolation beds.

As per the directions given by Amit Shah in a series of meetings over the last few days, house-to-house health survey in 242 containment zones of Delhi was completed on Thursday (18 June), during which a total of 2.3 lakh people were surveyed.

On directions of the Home Minister to increase testing capacity and quick delivery of results in Delhi, testing via Rapid Antigen testing methodology was also started on Thursday. Over 7,040 people have been tested in 193 testing Centres.

The testing method involves looking for antibodies which are produced when the body is exposed to a pathogen.