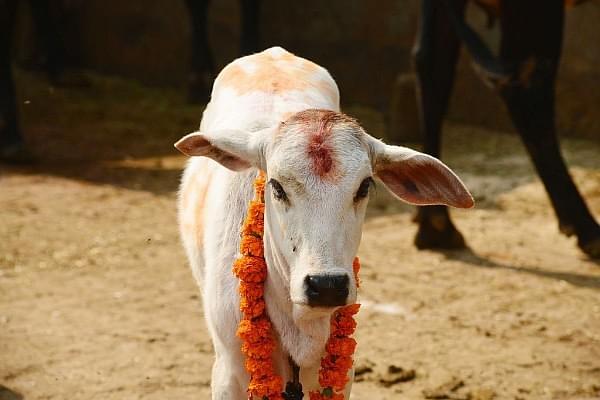 Following the killings of two cows in East Delhi’s Trilokpuri, the Delhi police has captured a possible CCTV footage of suspects near the scene of the crime, reports The Hindu.

The CCTV footage from the early hours of 8 May showed a car halting near a park where the crime had taken place.

"The images are blurred, but the car is seen stopping around 2.30 a.m. A few men can be seen coming out of the vehicle. They leave after a while. The car's registration number is not clear though," stated the police officer. They also believe that the crime took place around the same time.

The two cows belonged to a man name Rai Singh, a resident of Kotla village, were found hacked to death near the park, about two weeks ago.

Subsequently a case was registered under Section 429 (mischief by killing or maiming of cattle) of the Indian Penal Code and Cruelty to Animals Act, Delhi Cattle Preservation Act.