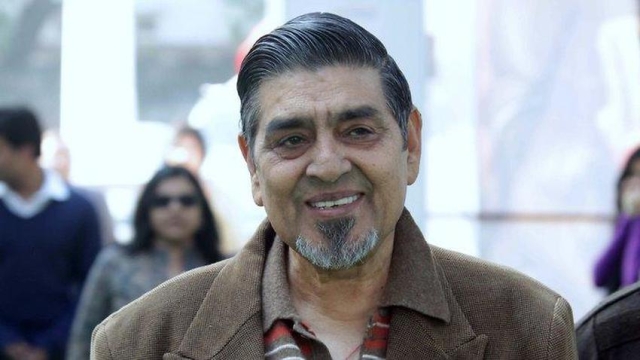 The Economic Offences Wing (EOW) of the Delhi Police has registered a case against former union minister and senior leader of the Congress party, Jagdish Tytler and his wife for alleged cheating and criminal breach of trust.

Police acted after it had been alleged that Tytler and 10 other persons had illegally usurped two plots at Delhi's Karol Bagh area. Additional Commissioner of Delhi Police OP Mishra confirmed about registration of FIR against Tytler and his wife Jennifer Tytler and others in a land grabbing case.

Mishra said, "FIR no. 0124 was registered this year on 9 July. The investigation is going on. We cannot draw any conclusion at this stage just on the basis of the FIR."

It should be noted that the EOW registered the FIR on the direction of Patiala House court. The complainant Vijay Sekhari said, "When EOW did not file the FIR even after several complaints, I had to knock at the doors of the court."

Sekhri added that "The EOW officials told the court that the samples of the signatures of the accused have been sent for verification. But the court, after taking note of the facts of the case, asked the EOW to register a case."