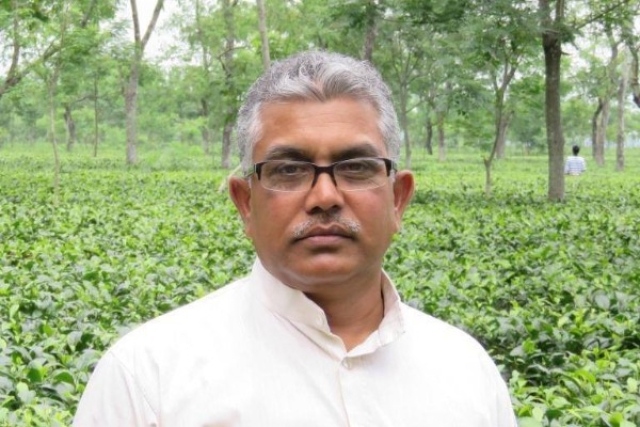 Ghosh had also said that the the rally would be a “condolence meeting” as the party had faced a debacle in the Lok Sabha polls this year.

"All went there to see Didi's drama and circus. Will anyone from here go tomorrow to see a circus? No gates, no flags, what is going on I can't understand. Will that be a winning festival or a condolence meeting?" questioned Ghosh.

He added that the people should intercept Trinamool leaders going to Kolkata to attend the rally and question them about the public money they had taken over the last few years of being in power.

Reacting to the FIR against him, he added that the Trinamool government could file 10 more FIRs against him and that he would be ready to face all of them.