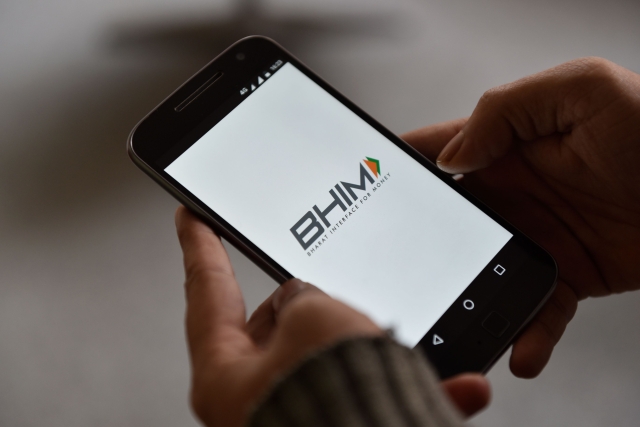 With barely five days left for the Magh Mela to wrap up, devotees are now rushing with donations to various ''akharas'' and camps. The unusual thing about giving ''dakshina'' (donations), this year, is that a large section of devotees are making cashless payments, most of them through the BHIM app.

Sarthak Upadhayaya, a devotee, said, "I have spent about a fortnight at the Magh Mela and I have been served food thrice a day at my Guru''s ashram. It is my duty to offer whatever I can to the ashram. Since cash is in short supply, I have made a cashless transaction this year. Some other ashrams have even got the POS (point of sale) machine for those who do not have apps."

The Aum Waheguru Rishi ashram has been operating its ''Annakshetra'' where around 40,000 devotees are served food thrice a day.

The members at the ashram offer ''dakshina'' either directly to the account of the ashram through BHIM app or in cash. The ashram has been encouraging its members to make online donations during prominent religious events.

According to office-bearers, the ashram does not receive donations from devotees visiting their camp but only from members of the ashram.

Swami Satyanand Saraswati Satyam, who manages the Annakshetra of the ashram, said, "We have been coming to Teerthraj Prayag for last 35-40 years to attend Kumbh, Ardh Kumbh and Magh Mela. We have also been attending Kumbh Melas in Ujjain, Trimbakeshwar in Nashik and Haridwar along with Surya Grahan Mela at Kurukshetra. Donations are an integral part of the camp. We introduced cashless donations after demonetization in 2017."