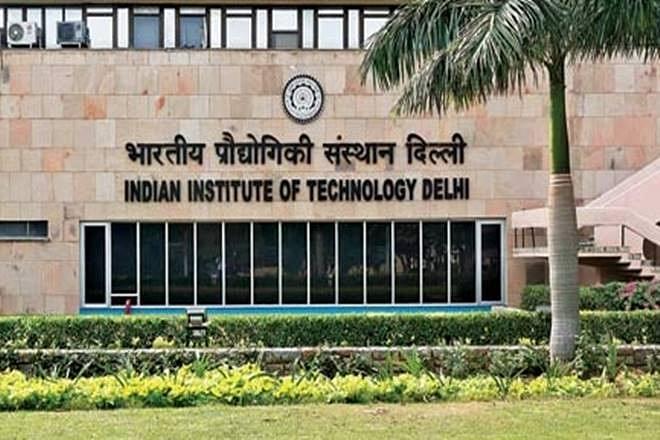 In its bid to become more attractive to foreign students and increase its global standing, Indian Institute of Technology Delhi (IIT-D) has slashed the fee for foreign doctoral candidates and undergraduates by 96 per cent and 31 percent respectively, reports Livemint.

The move is especially significant in the light of the fact that IITs were planning to increase the tuition fees for foreign students keeping pace with the trend worldwide, wherein foreign candidates are charged three to five times higher than domestic students.

“The tuition fee for foreign students will be the same as Indian students, which means a significant cut in the fee structure for them,” said V. Ramgopal Rao, director, IIT-D.

IIT-D has been shortlisted as an ‘Institute of Eminence’ by the central government to become a world-class university and improve its global rankings.

The institution over the next few months will send teams of professors to countries in south Asia, west Asia, Africa and Europe to discuss with top universities how to create awareness and attract top talents as students and faculty, he added.