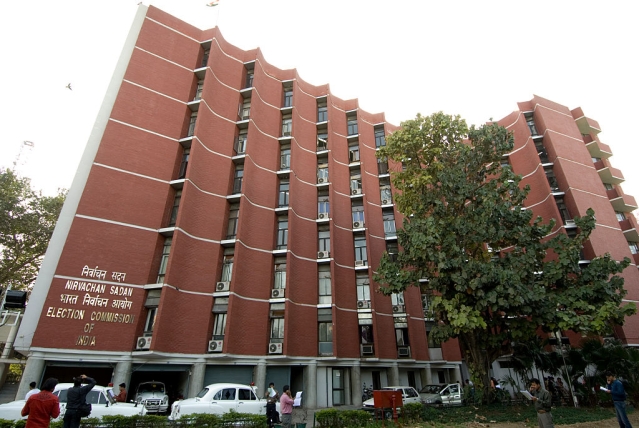 The Election Commission of India (ECI) has imposed a ban on all exit polls between 12 November to 7 December, as reported by All India Radio.

This prohibition will apply to the five states - Chhattisgarh, Madhya Pradesh, Rajasthan, Mizoram and Telangana - in which state elections are due in the coming weeks.

Exercising its power under the Section 126A of the Representation of the People Act, 1951, the ECI has notified that ‘conducting any exit poll and publishing or publicising the result of an exit poll by means of the print or electronic media’ should not be undertaken by any entity.

While an exit poll is a survey taken immediately after voters have cast their vote in an election booth, an opinion poll seeks to know the ways in which certain voters plan to vote before going to the booth.

There is a divided opinion on whether exit polls obstruct the functioning of elections and the overall democratic processes. Some acknowledge that exit polls help ascertain the political mood of the electorate and even if it is banned, media houses will continue to judge public opinion through other means, like social media conversations.

On the other hand, many complain that it infringes on the freedom of expression. ECI alleges that exit polls, artificially influence the undecided voters and swing the electoral results. Thus, to ensure free and fair elections, exit polls have to go.

What Is Happening To Exit Polls?