Election Results: It’s Hard To Believe That Communists Were Ruling Bengal Until Eight Years Back 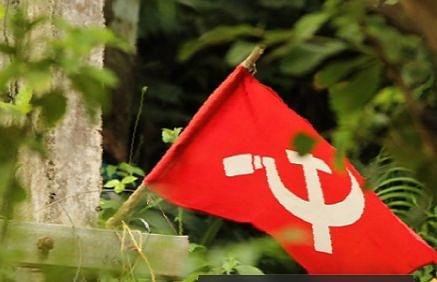 Going by the 2019 Lok Sabha election results for Bengal, no one would perhaps believe that the Left used to rule Bengal for 34 long years till just eight years ago. That’s because the Left’s vote share in the just-concluded polls was just 7.46 per cent, down from 34 per cent in the 2014 polls and 48.57 per cent in the 2009 Lok Sabha polls. In 2004, the Left Front – comprising the Communist Party of India (Marxist) or CPI(M), CPI, Forward Bloc and the Revolutionary Socialist Party (RSP), besides some marginal parties – got more than 50 per cent votes.

The CPI(M), which had made Bengal its bastion, polled just 6.28 per cent votes this time. Of the 42 Lok Sabha seats in the state, only the CPI(M) could get over 10 per cent votes, and that too in just nine constituencies. The CPI(M) posted its largest vote share from Jadavpur Lok Sabha constituency where the Marxists had fielded former Kolkata Mayor Bikash Ranjan Bhattacharya. He got 21.04 per cent of the votes, lower than the BJP’s Anupam Hazra whose vote share was 27.37 per cent. Bhattacharya was, till eight years ago (2011, when the Trinamool ousted the Left from power in Bengal), a very powerful politician.

As for the Congress, which last ruled Bengal more than four decades ago, it won two seats – Malda Dakshin and Bahrampur – but could manage an above-10 per cent vote share in three constituencies. And it had been winning all these three constituencies--Malda Uttar, Jangipur and Murshidabad – successive times. The Congress has been relegated to third position in all these three with the BJP taking the second position.